In Florida a minor may be sent for involuntary examination without parental knowledge or consent and this law appears to be being used as a disciplinary tool in schools. 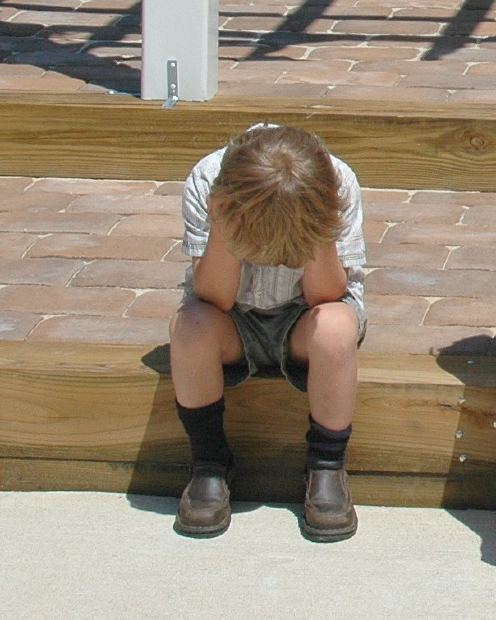 The Citizens Commission on Human Rights (CCHR), a non-profit mental health watchdog dedicated to the eradication of abuses committed under the guise of mental health, has reached almost 135,000 families in a campaign to prevent abuse of the Baker Act by educating families on their rights and exposing unnecessary involuntary examination of minors in Florida.

Currently in Florida a minor may be sent for involuntary examination without parental knowledge or consent. This law is commonly known as the Baker Act. In 2014, close to 31,000 minors were sent to psychiatric receiving facilities without parental consent.

Spearheading a campaign to put an end to this violation of parental rights, CCHR has worked to educate families at over one hundred community events in addition to launching a postcard campaign designed to educate parents and guardians on their rights under the law reaching almost 135,000 families in the Tampa Bay area.

“We receive too many calls from parents whose children were Baker Acted off of school grounds without their parents’ consent or even knowledge,” said Diane Stein, President of CCHR Florida. “The youngest child we have helped was just 5 years old and in the majority of instances the criteria for involuntary examination were not met.”

In the current Florida Statutes, as part of the criteria, it states, “Without care or treatment, the person is likely to suffer from neglect or refuse to care for himself or herself; such neglect or refusal poses a real and present threat of substantial harm to his or her well-being; and it is not apparent that such harm may be avoided through the help of willing family members or friends or the provision of other services.” F.S. 394.463 Unfortunately calling upon “willing family members” is usually not the first course of action.

“In the vast majority of instances, parents can and should be called first, before involuntary examination is initiated,” said Diane Stein. “This is not happening and it is a gross violation of parental rights.”

For more information, to sign a petition to restore parental rights or to download a copy of a legal form designed to help protect a child from unnecessary involuntary examination, please call 727-442-8820 or visit either www.cchrflorida.org or www.bakeractrights.org

Initially established by the Church of Scientology and renowned psychiatrist Dr. Thomas Szasz in 1969, CCHR’s mission is to eradicate abuses committed under the guise of mental health and enact patient and consumer protections.

It was L. Ron Hubbard, the founder of Scientology, who brought the terror of psychiatric imprisonment to the notice of the world. In March 1969, he said, “Thousands and thousands are seized without process of law, every week, over the ‘free world’ tortured, castrated, killed. All in the name of ‘mental health.’”

After discovering that 55 percent of foster children in Florida had been prescribed powerful mind-altering psychotropic drugs, CCHR documented the abuse to the health department, which initiated changes that led to a 75 percent reduction in prescriptions for children under six.

More News from Citizens Commission on Human Rights of Florida