Learn more about the upcoming release of Zoe Blaire’s debut single today! Her music is being produced by PJ Olsson, and she’ll soon be featuring in a popular teen magazine! 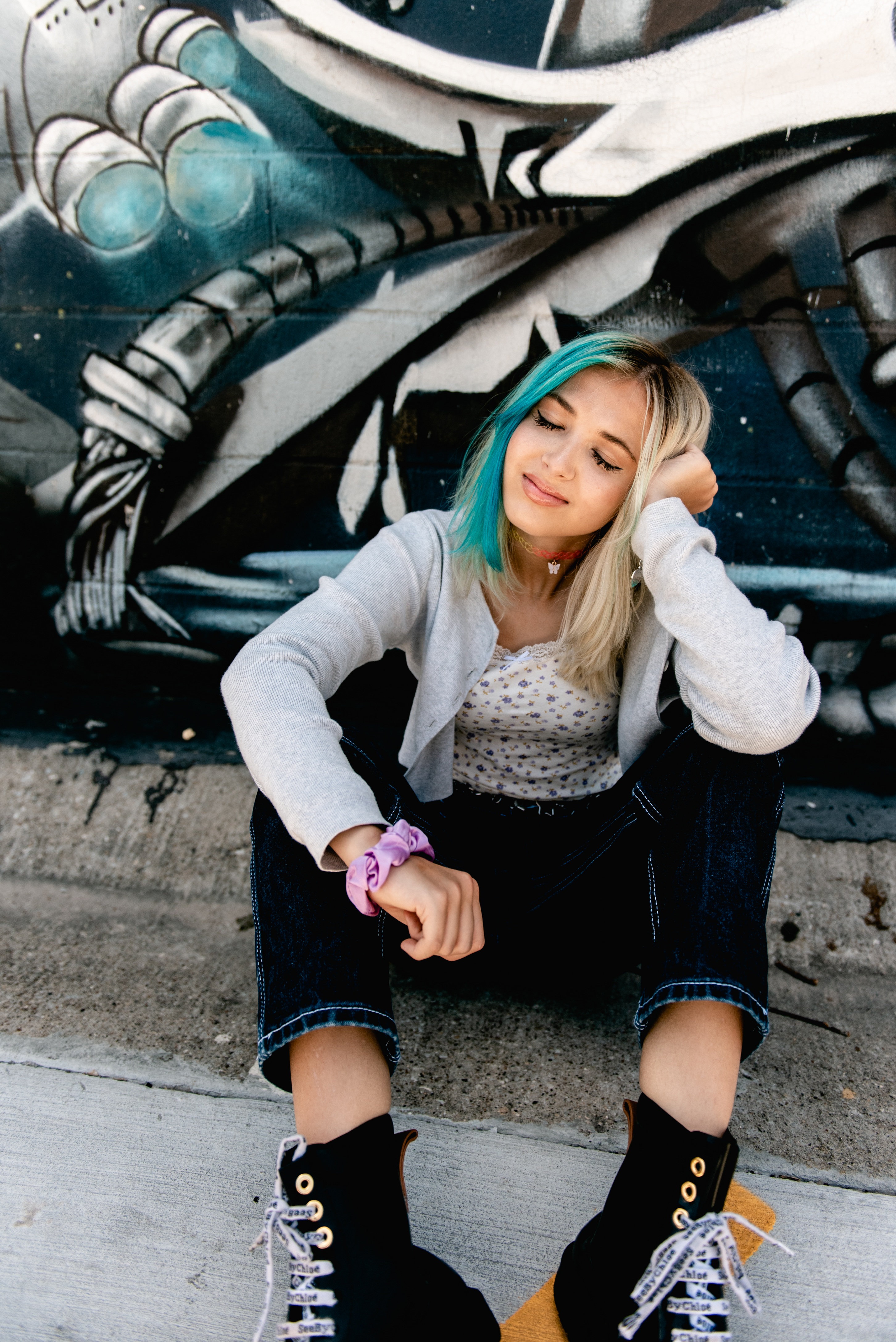 Are you looking forward to the release of Zoe Blaire’s new single? You don’t have long to wait! It’s in production now and will be available soon, accompanied by a stunning feature in a popular teen magazine.

At 14, she’s quickly becoming a name to watch throughout this year and next! She has an altruistic, health-first mindset and a stunning voice that is positioning her as a rising star you’re sure to love.

More information can be found at: https://www.zoeblaire.com

Zoe has developed a unique style that’s exciting fans around the country. Her music draws heavily from the pop/trap and electropop/alternative genres.

She started with Ford Models at the age of two, and has since become the face of some of the biggest brands in the world. These include Suave, H&M, Kindle Fire, Tylenol, Toys “R” Us, and Avon among others.

Critics explain that she has a powerful yet sensitive voice, and she has performed across the nation at a number of diverse venues like Six Flags, Allen American, and Nordstrom.

In addition to her music, she is also a solopreneur and has developed her own skincare and beauty company called Zoe Blaire Beauty. This company promotes fair trade and environmentally conscious beauty products with a focus on the teen market.

At the heart of Zoe’s ethos is a desire to connect with and empower other teens. Her personal mantra is to “love yourself and not worry if people don’t like you, as most are struggling to like themselves.”

PJ Olsson has been in the music business since 1986, and has been traveling the world for the last two decades. He has performed before sold-out crowds as the lead singer for the rock band Alan Parsons Live Project.

He has performed with a wide range of notable musicians, including Kid Rock, Muse, Iggy Pop, Bob Geldof, Nelly Furtado and more. Now he’s throwing his expertise and weight behind Zoe Blaire as she seeks to launch her debut album.

During lockdown he has been in the studio recording Zoe’s upcoming first single release. Fans are encouraged to watch for her upcoming appearance on the cover of a teen magazine.

You can find out more info on the link above!