Young African American poet Aisha Tariqa Abdul Haqq has shared a new impassioned poem about the toll that violence takes on the mental health of the Black community. 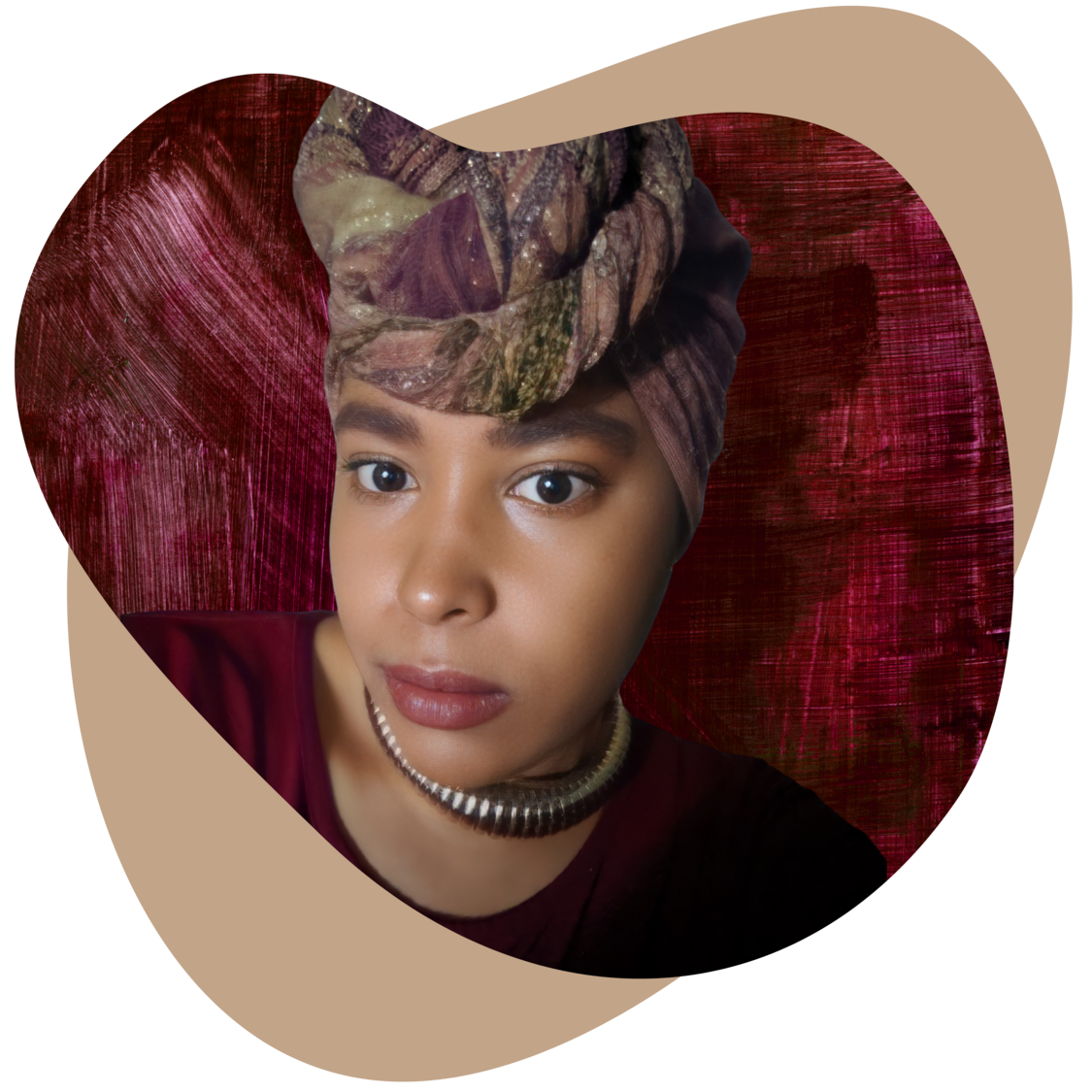 As a vocal member of the Black community, Aisha Tariqa Abdul Haqq is a tireless advocate for the Black Lives Matter movement. If you want to read something that truly speaks to the heart of the Black experience in America, with all of its unvarnished struggles, the violence, mental illness, and societal disdain and neglect, but also its strength, hope and community power, her new poetry is a must-read.

Her new poem, which is taken from her first, recently released book of poetry, titled ‘Four Years in Chrysalis’, reflects on the tragic deaths of Black Americans like Trayvon Martin and George Floyd. In her poems, Aisha Tariqa notes how Black lives seem to have little value compared to the lives of white people in America and how Black lives are seemingly disposable to America at large. Her poem also emotively evokes how the suffering and tears of the Black community often go unnoticed and unaccounted for by the American public.

Go to https://www.aishatariqa.com/landing-page to find out more.

As May Mental Health Awareness Month comes to a close, Aisha Tariqa Abdul Haqq wants you to reflect on the impact the murder of George Floyd in Minneapolis had, and continues to have on the mental health of the Black community.

The release of the poem also coincides with sobering new figures from NPR. Their investigators uncovered that almost 140 unarmed Black men and women nationwide have been fatally shot by police officers since 2015, which sadly is just one facet of the violence which the African American community is exposed to.

However, Aisha Tariqa writes her poetry and shares it with you because she is not without hope, and the young poet states that she has observed a recent change in public discourse and opinion regarding the sanctity of Black lives. She has witnessed an increasing sensitivity in public conversations about violence in and against the Black community, and articulates that it has become increasingly taboo to speak disdainfully of Black lives.

To capture this change in public sentiment and awareness, and to further progress the ideologies of the broader American community, she is proud to share her new poem with you.

What were your thoughts when your body collapsed to the pavement?

Was the slow motion noticeable to you, too?

Did you too notice your body gyrating from the force of silver pieces?

Could you feel his presence?

As your life entered the ether that matched his cloaked essence?

Did you know his words

As he shared his thoughts?

On the point of his actions

And the pain that he wrought?

Was your happiness still tangible as you took your last breath

From the memory of your daughter when she slept on your chest?

Your soft flesh as you rest

In this red spilling, in this mess

I remember your smile

Not unlike the stars

Black man, what is your place

If not this surface on which you lay

Is your place in the hearts of the many who glean wealth?

Or are you the continuous pariah

Representing the chains on which you hang?

From the start, I have honored your courage to continue your walk

You have been my father and my brother

Both my reverend and my crack-head, Black man

And I have loved you no less

When will you realize that you are magnificent

You are not black in heart

You are only ripe in flesh

Like all the things which are ready to be picked

Not like those which are hung from a branch and fallen❞

Aisha Tariqa wrote this latest poem during the Covid-19 crisis, at a time in which the already excessively high rates of depression in the Black community were skyrocketing. Yet, the mental health crisis was impacting all Americans, including people like you. As you were living in confinement, glued to your phone screen with no interference, the poet believes the grievous and lamentable death of George Floyd became inescapable. Aisha Tariqa’s words capture how she felt to see the historic plights of Black Americans cast on a large screen for the world to see and finally sympathize with. As the world screamed in collective outrage, marching and loudly airing their grievances, Aisha Tariqa began writing.

A spokesperson for the poet said, “The death of George Floyd was excruciating to watch, but no less than that of the equally tragic Trayvon Martin eight years earlier — the only change is that these circumstances now have a world stage. Black people today still cry torrid tears for young Trayvon Martin, just as they did in 2012; they still possess that raw pain in their hearts, but now, for the first time, the world cries with them.”

If you want to truly feel and live the experience of the Black community in America today, and show your support for their plight, Aisha Tariqa’s heartfelt and lyrical writing has quickly earmarked her as one of the country’s most exciting new poetic talents.

Visit https://bit.ly/AishaTariqaBooks to buy your copy of ‘Four Years in Chrysalis’ today.