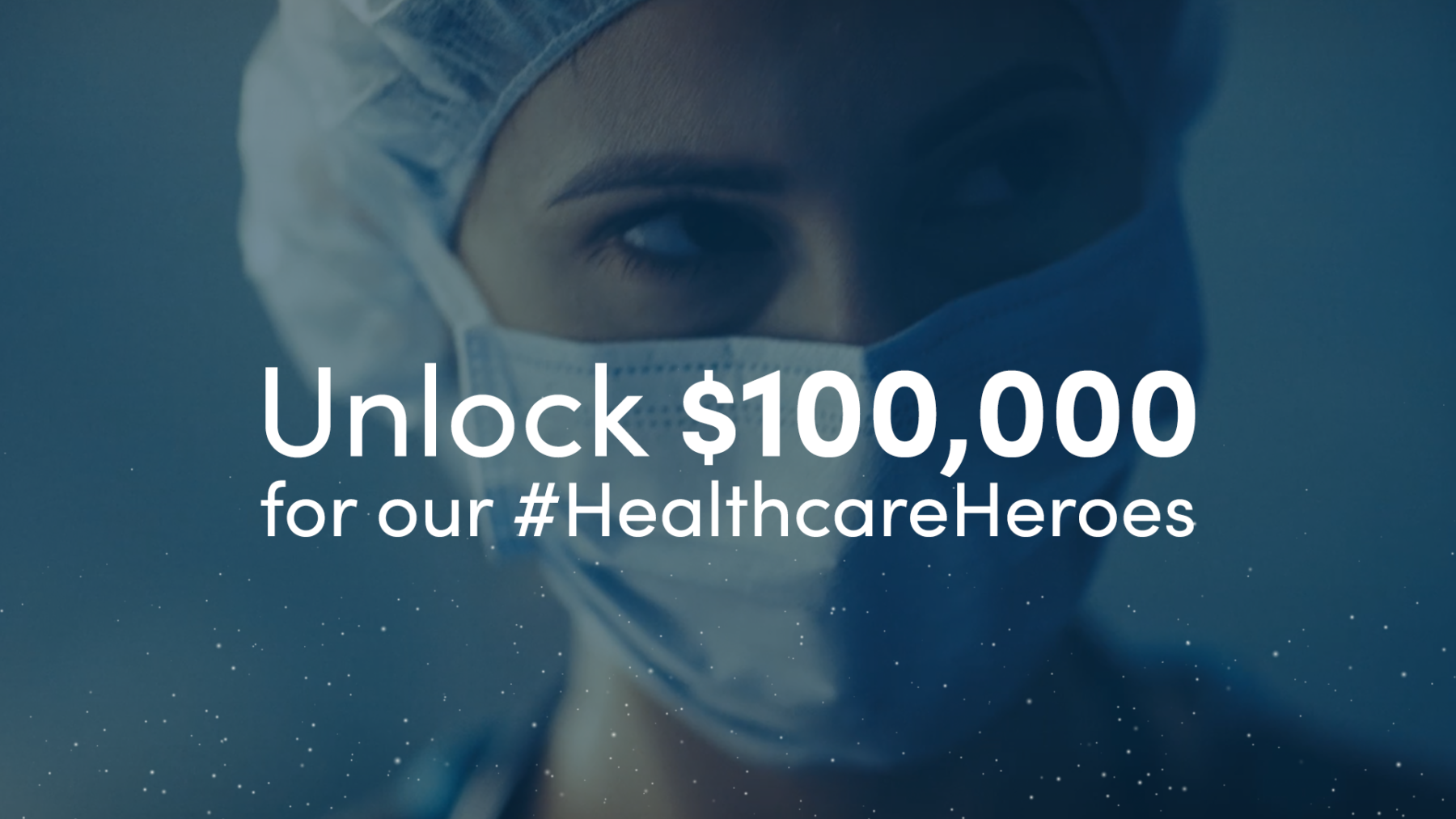 Millions of doctors, nurses, therapists, and support workers continue their work on the front lines of the largest global pandemic of this generation. Saying thanks is the least we can do for them and DHD Films of Dallas offers you a way to salute the bravery of our healthcare workers.

The Dallas video and motion graphics studio has expanded the Healthcare Heroes campaign in association with Energy Transfer, a leading US diversified energy company. For every video submission, Energy Transfer has committed to donating $50 to the Parkland Foundation’s Public Health Preparedness Fund. Energy Transfer is a Dallas-headquartered natural gas and propane pipeline company in the United States.

Your video may take just a few minutes to record, but your contribution will go a long way towards meeting the $100,000 goal for Parkland Hospital.

As part of the campaign, DHD Films seeks to assemble the world’s largest collection of appreciation video clips under the #HealthcareHeroes banner. The “thank you” campaign for DFW healthcare workers has gathered video contributions from across the country.

Celebrities, police officers, teachers, seniors, parents, children, institutions, and organizations from across the United States have sent in videos expressing heartfelt gratitude for the tireless work of doctors, nurses, and other healthcare professionals on the front line of this crisis.

The Healthcare Heroes campaign is the brainchild of DHD Films Founder and Creative Director Shezad Manjee and inspired by a conversation with his wife Sofia, a healthcare worker.

Support Your Local Healthcare Workers With Gratitude Video Charity Campaign
May 30, 2020
Take Your Online Events To The Next Level With This Production Company
May 30, 2020

Save Lives By Joining This Organization And Stop People Drunk Driving
Let This Financial Literacy NGO Training Help The Youth In Your NC Community
Support This Charity Campaign By Signing Up To Its Free Monthly Newsletter
Improve RN Career Advancement With Williamson County Pediatric Education
More ...

Who Is The Best Electrician In Your City For 2020 in Australia?
Where Do Hong Kongers Shop For The Best Yoga Clothes, Gym Clothes and Activewear?
Get The Best Architectural Drafting Interior Design Solutions In Red Deer AB
Vurbl Announces Successful Pre-Seed Fund Raise Prior To Audio Platform Launch