Indian serials have always managed to surprise us, not because they are awesome, but because of their monotonous story lines and because of all the serials being ridiculously same. It’s almost as if India has just one serial, playing for years together, instead of having different ones.

And all of these serials have some characters which you can find in other serials too. Some for them being:-

1. The old grandmother who gains immortality without meditating

There is almost always a very old grandmother who is a zillion years old, but still living the life. Her sons might die, but not she.

Indian serial writers know only two kinds of characters, extremely good people, and extremely bad people. It’s like they are oblivious to the functioning of the real world. Either someone is a gem of a person, or else he/she is the devil in human form hell bent on destroying everyone’s laugh for no reason at all.

There’s always a girl who is the life of a family. She loves everyone, everyone loves her. She is always happy. She doesn’t hate anyone and “Lives life to the fullest” because hey, #YOLO. Excuse me, I need to umm……puke. 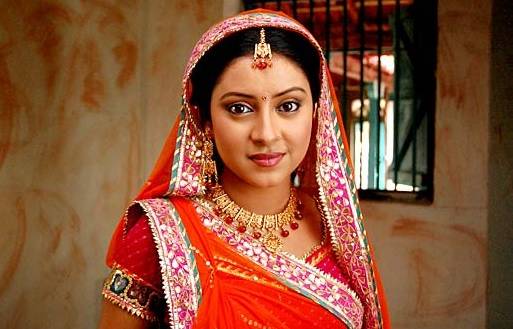 We all know what this is about. ALOK NATH. Yes! Though he’s not the only sanskari serial father out there, he kind of represents them all. God knows what we’d do without all those sanskars. 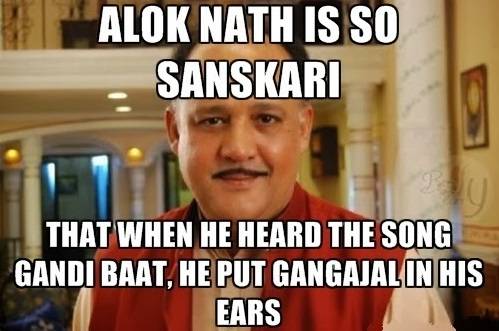 The bahu is the sweetest and most well behaved person in the family whose only thought is how she’ll hold the family together. Social life? NAAHHHH.

6. The heavy as clothing

This is not a person, but I think the heavy clothing of every single character in every serial deserves a place here. People are always wearing the costliest sarees and jewelry even when they are going to sleep. And they are not even rich, they are supposedly middle class. So much for reality. 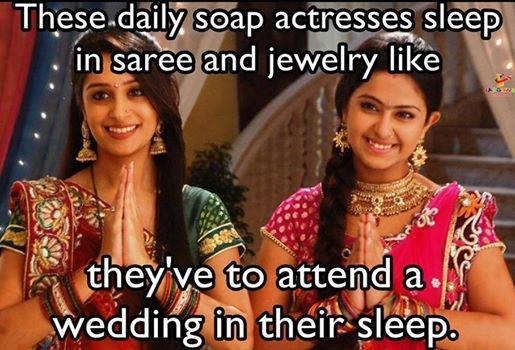 Because of the intense monotonous drama that unfolds, a comic relief seems like a good idea at first. But, when the comic relief is more torturous than relief, you know it’s messed up.

People in Indian serials seem to have mastered the art of not dying. There’s always one person who is presumed to be dead, but TADAAAA, in comes the same person, except he has apparently had plastic surgery, giving him abs, increasing his height, voice, practically everything. How technology has evolved? 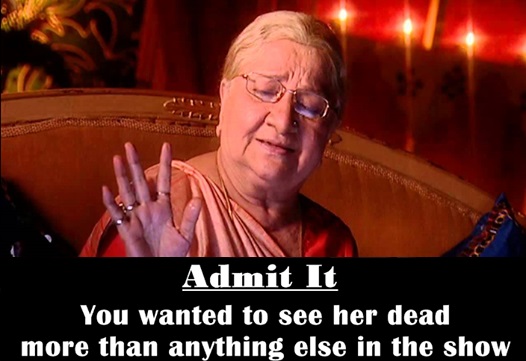 Though, there are some new serials coming up with fresh material, these characters always creep into every serial someway or the other.