People believe in many kinds of ghosts. Sometimes they call a ghost the thing, event or phenomenon they are trying to make sense of but cannot fully comprehend.

They simply think that if they cannot explain something in natural terms, then it must be something paranormal.

If you are looking for a paranormal experience, you might want to visit any of the places listed below. Who knows, you might find yourself in the presence of a ghost.

In 1916, a soldier by the name  of Adolf Hitler came to the hospital in Beelitz, Germany with many wounds from a battle. At that time the city was growing and flourishing, but today it is a deserted and spooky place. 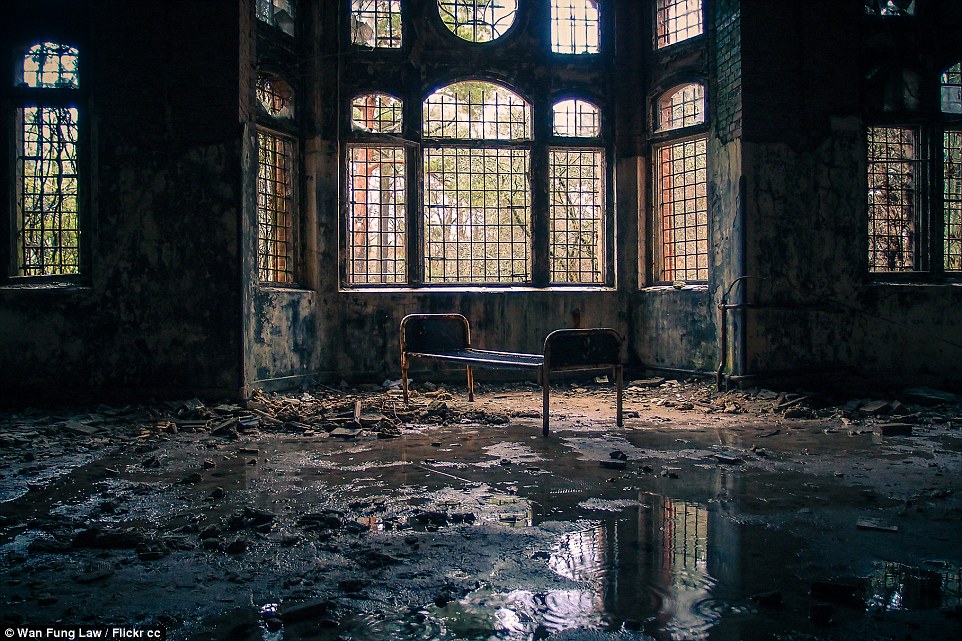 Many sultans have ruled over the Ottoman Empire from this place. If only its walls could talk…

The Iron Man is a ghost that haunts the city of Prague. The legend says that he has hung himself due to false rumours about a girl he was supposed to marry. There is a monument built after him. 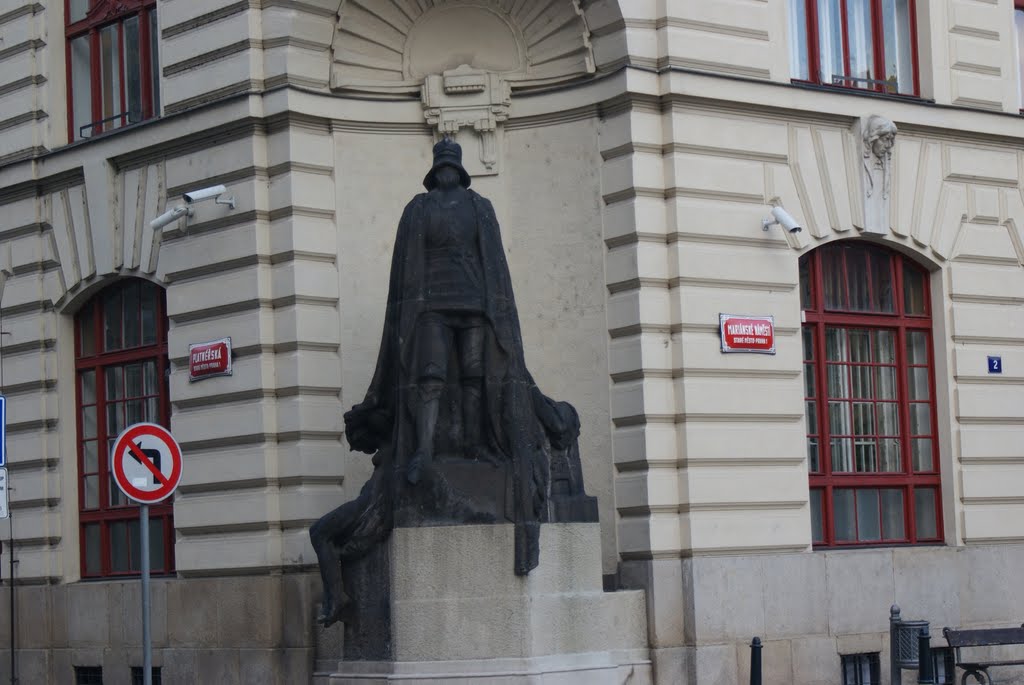 The local community claims that the city is haunted by many witches and ghosts. There are special festivals and tours dedicated to them. 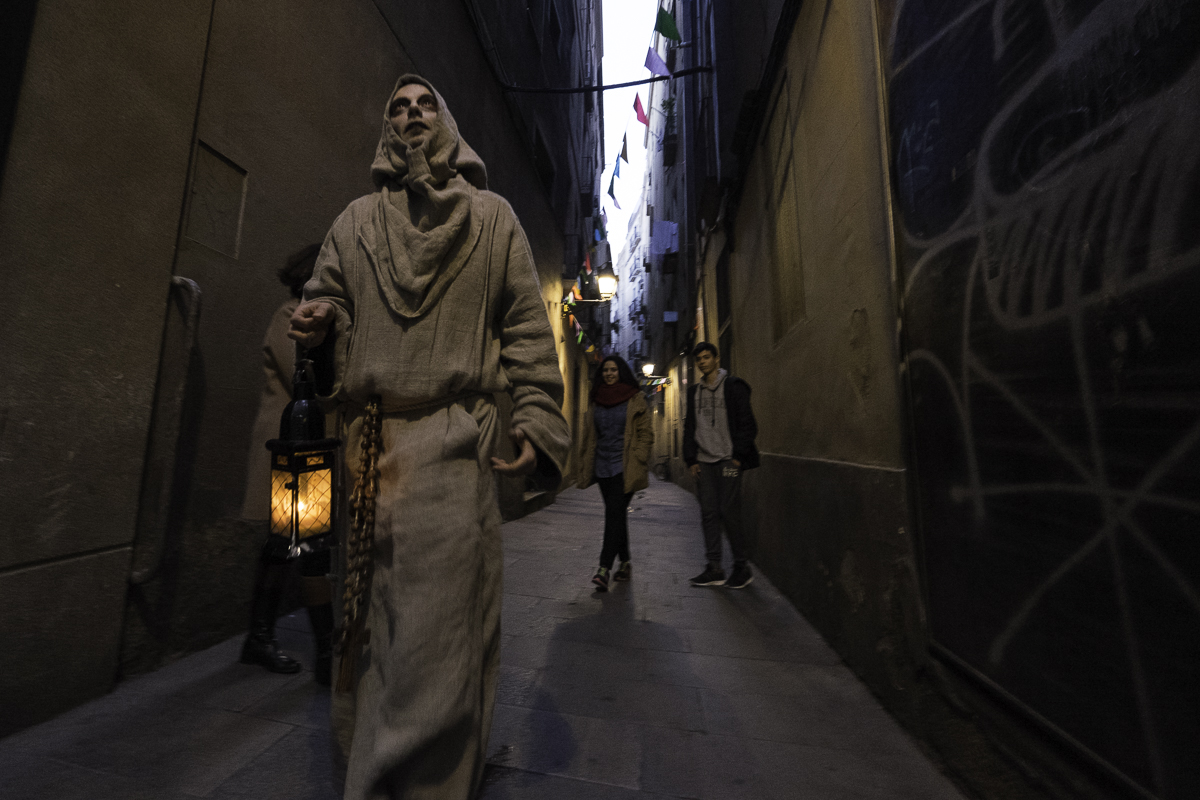 The beautiful palace was built in the 15th Century. According to statistics and legends, two owners of the palace have been killed, three – have disappeared, many have lost all their wealth, because of a curse made by a royal owner after his heart got broken. 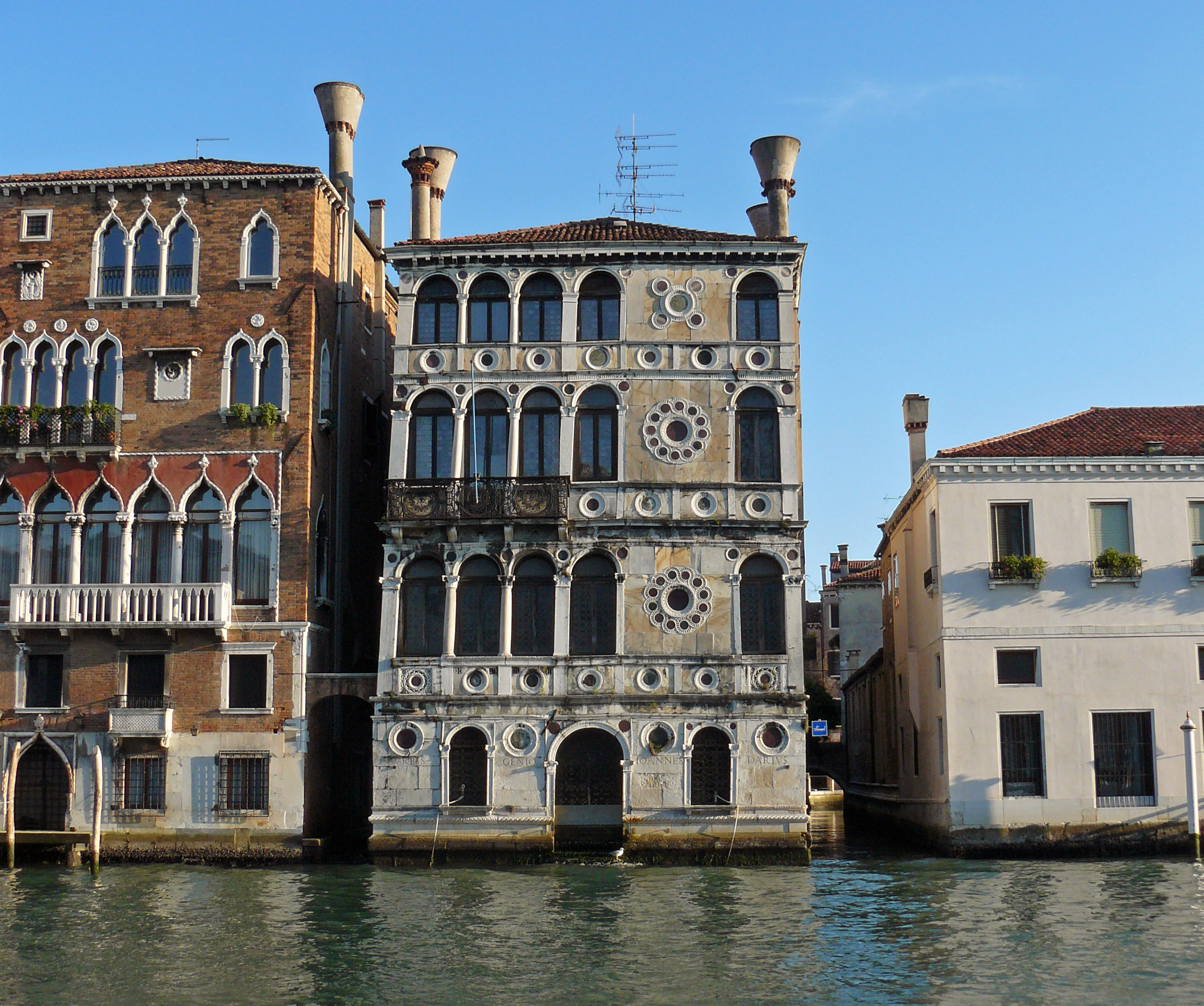 6. The Ghosts of Rome

According to locals, the ghost of Messalina is wondering the streets of Rome and having fun kicking the butts of the tourists. 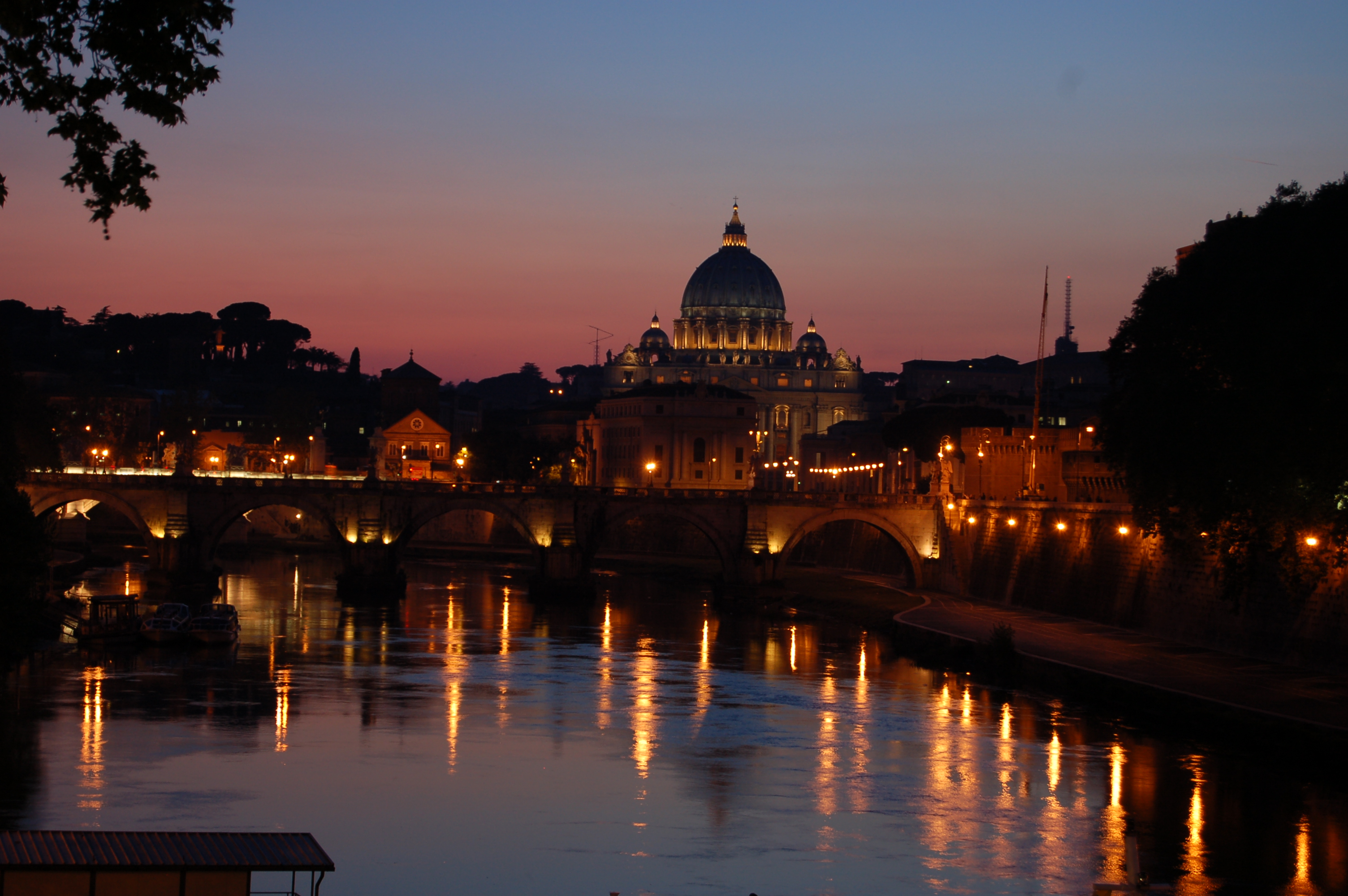 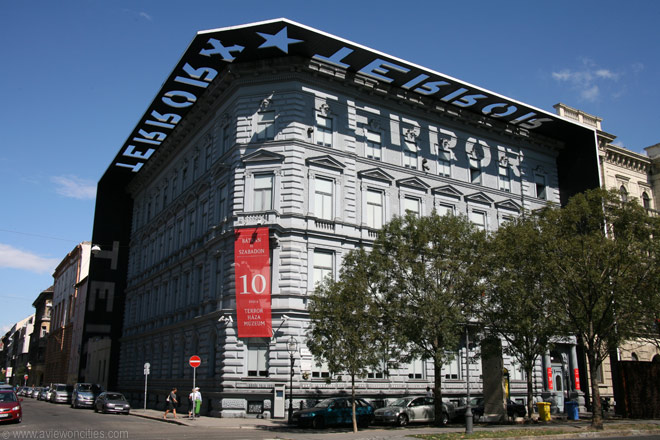 During the years the catacombs have been used as a prison, as a cemetery, a place for throwing the deceased. They are full of skeletons and bones, but the terrifying thing is the silence. 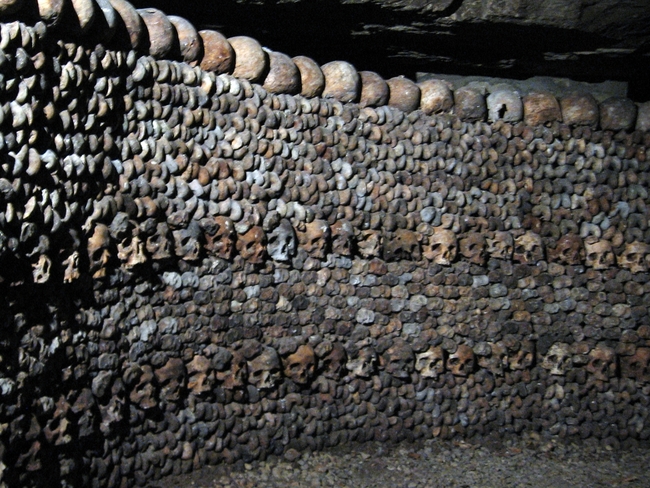