Many people are impressed by the idea of time travel. If only we could go back in time, maybe we would rewrite parts of our history, rebut some conspiracy theories, or reveal fascinating details of our past.

With this article, we invite you to a trip back in time. Let’s visit some beautiful but abandoned places in India and imagine what life looked like when they were still alive.

Vijaaynagara was the second-largest city in the world in 1500. Its inhabitants accounted to about 500,000. The city was captured & destroyed by Muslim armies in 1565. It has been abandoned ever since. 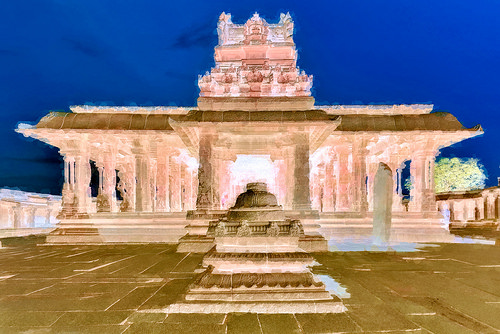 It was built as a capital of the Mughal Empire but became abandoned rights after the completion of the city. It’s now a UNESCO World Heritage Site. 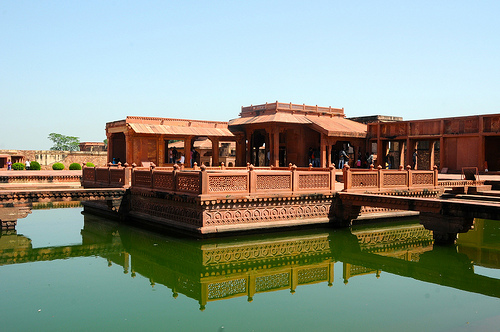 It was the center of Christianization in the east in the late 16th century but became abandoned in the 17th century due to an outbreak of malaria and cholera. 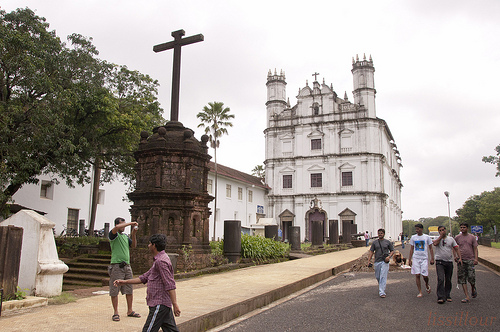 Located on the Pamban Island, the city was flourishing and expanding until it was wiped out by the 1964 Dhanushkodi cyclone. 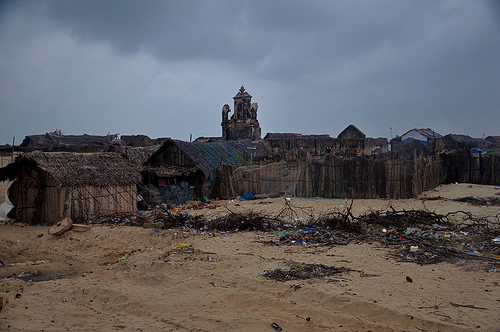 This city was an administrative center of the Andaman Nicobar Islands until it was destroyed by an earthquake in 1941. 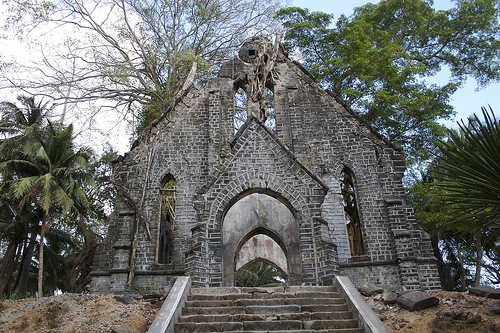 The fortress town in the Madhya Pradesh is dating back at least as far as 555 AD. 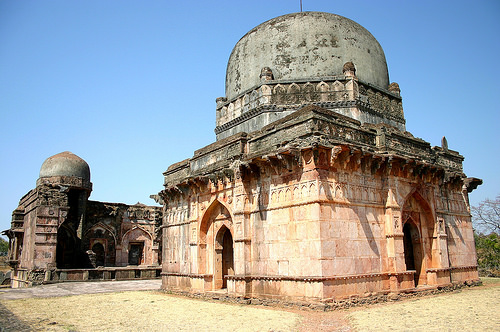