When in the late 1980s Martin Handford starting drawing crowd scenes in which the reader must locate his character Wally or Waldo, perhaps he did not expect that his books “Where’s Wally” will become so popular in the United States and Canada.

His books, in fact, became an instant best-seller have entertained many generations every since.  Waldo has visited many and different locations and still generates much curiosity and interest in the people who are trying to find him.

Waldo has also become the main character in hilarious jokes and memes, some of which we have included in this article for you to enjoy.

1. Batman knows where Waldo is 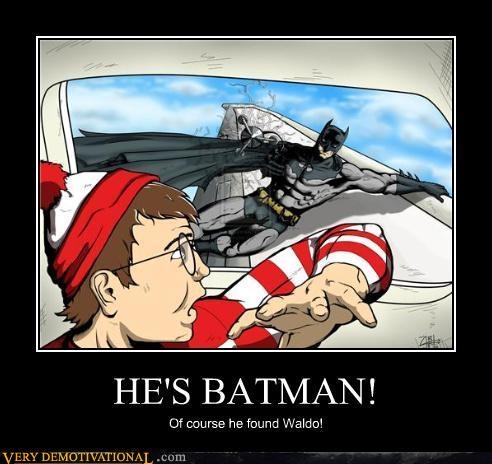 2. We cannot locate you, Waldo. 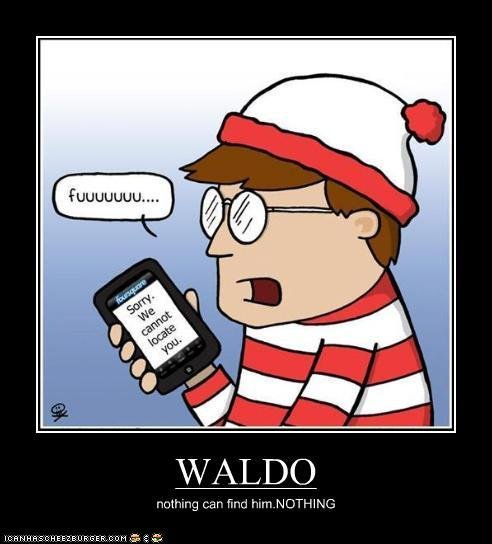 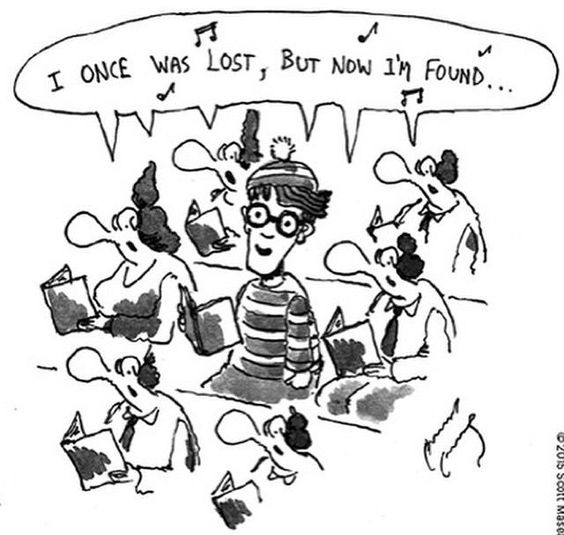 4. Waldo handing as a scarf 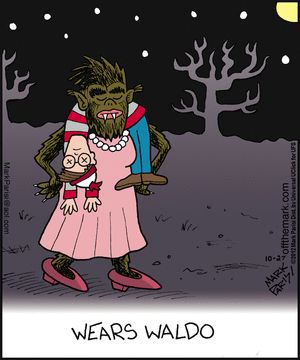 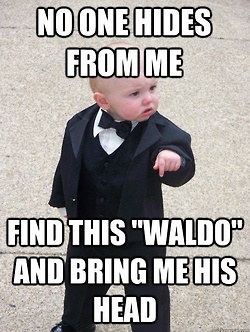 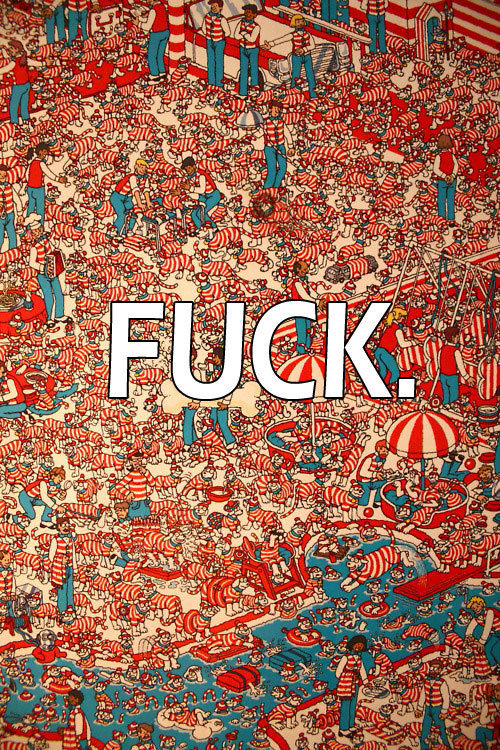 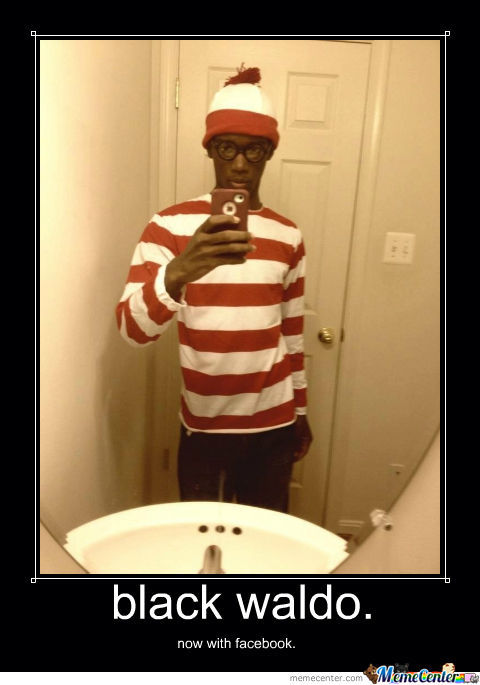 8. Where is Waldo’s girlfriend? 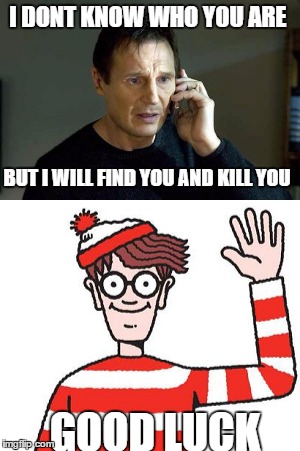 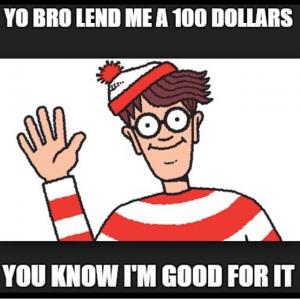 11. The reason Waldo is hiding. 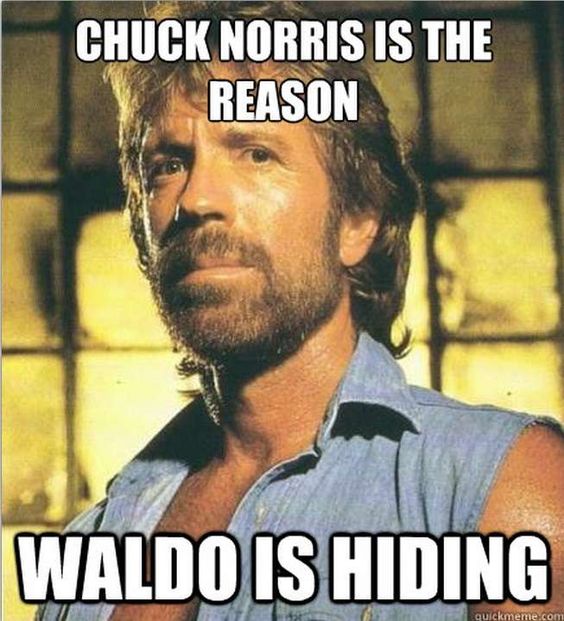 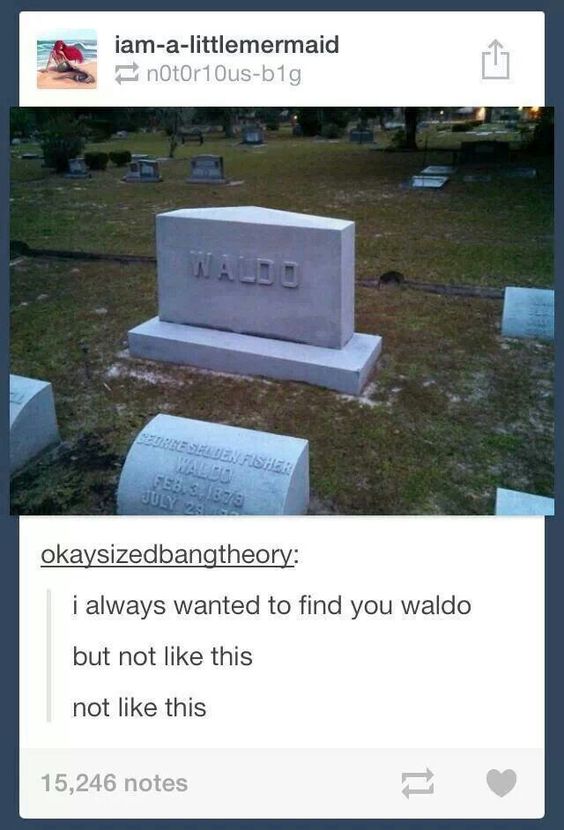 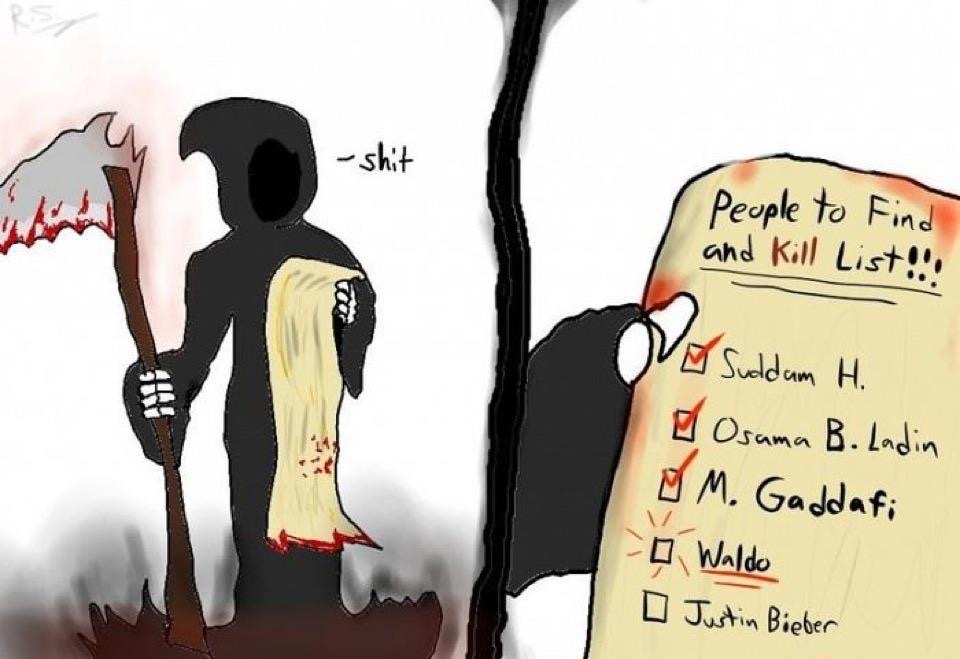 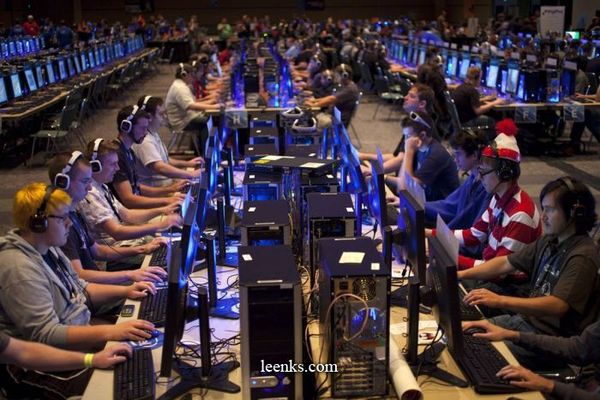 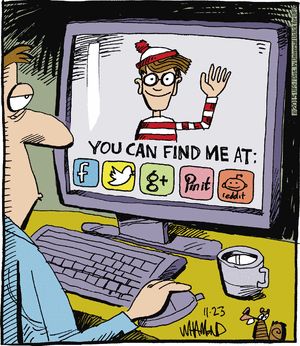 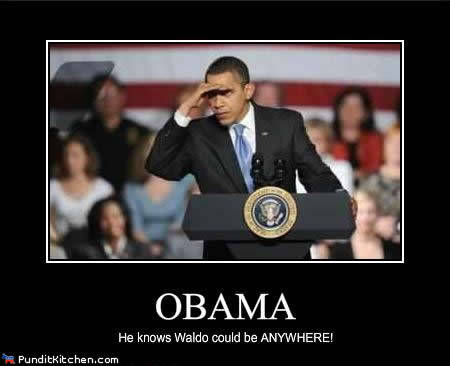 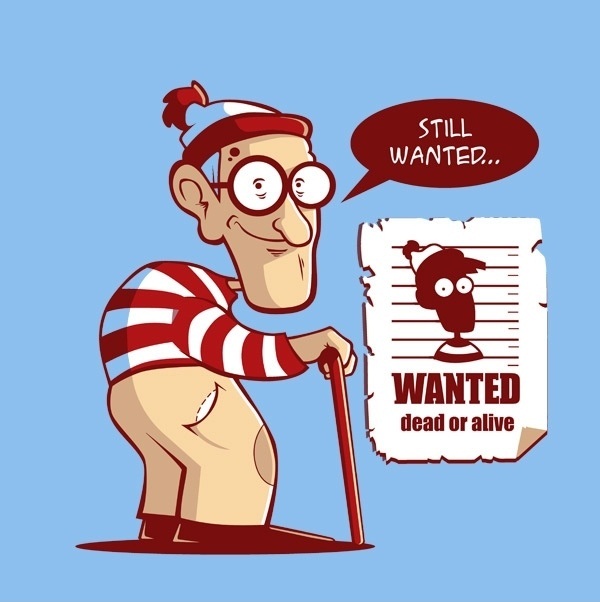 19. Meditating to find himself. 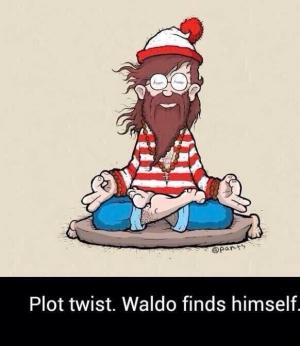 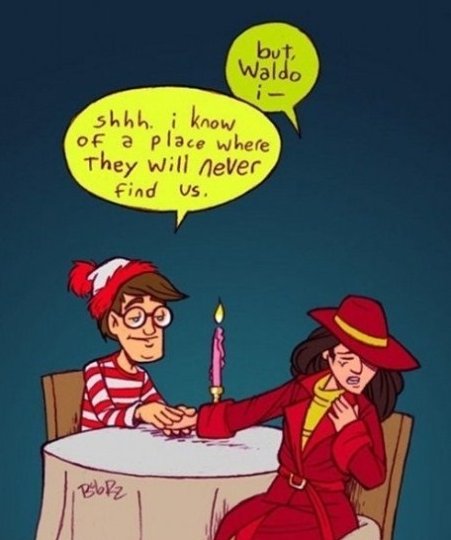 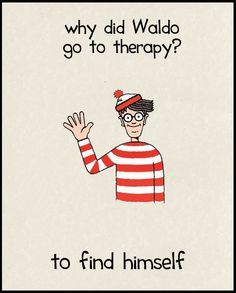 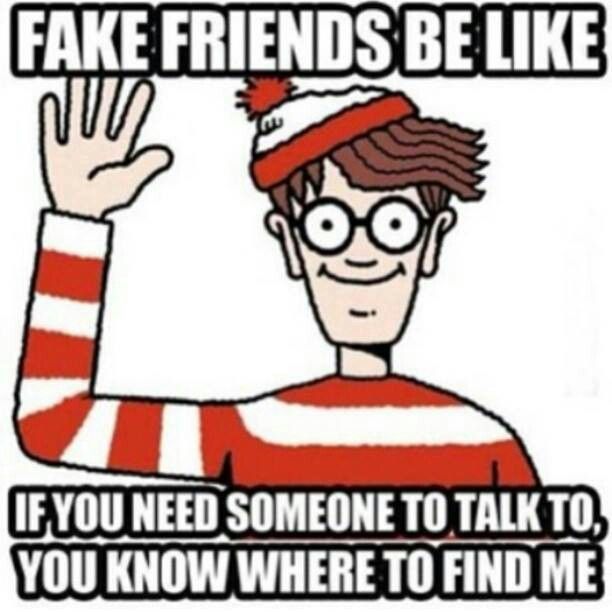 25. Permission to use your location. 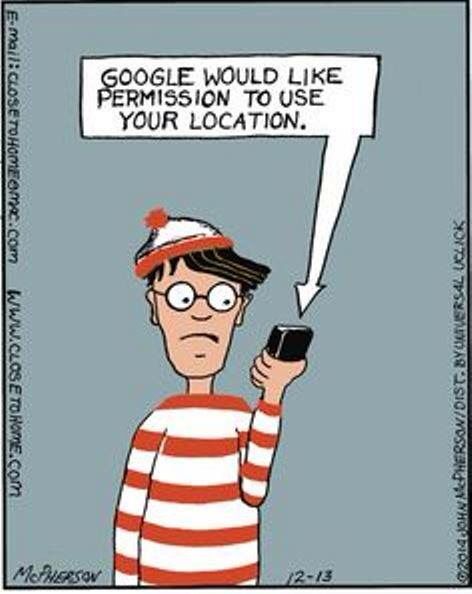