As you already know, FIFA World cup, the world’s biggest sporting event is just around the corner and the die-hard football fans in India have already started creating buzz supporting their favourite teams.  The soccer fever has gripped India and some people (phonies) who have never seen a single football match in their life are talking ‘football’. India doesn’t participate, but we all enjoy watching the games.

1. Many fans are buying a new HD TV for better watching experience. And some people already made it sure that their old TVs work fine. Like this… 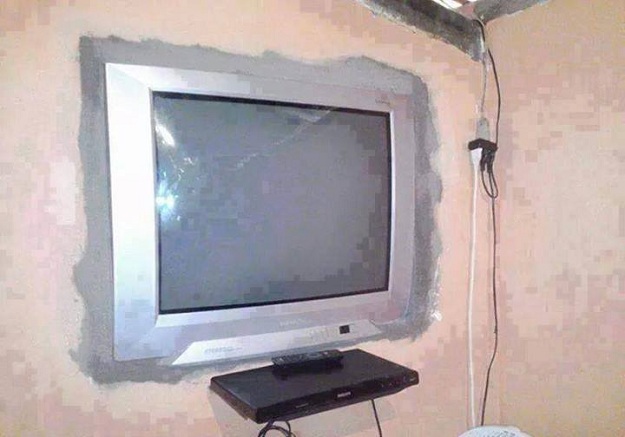 2. Argentina or Spain? So which country are you supporting?

You must have already raised this question among your friends many a time. It’s football conversation everywhere. 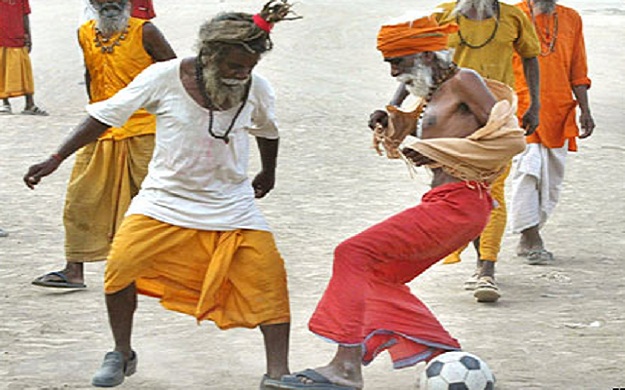 3. And it’s always Ronaldo fans vs Messi fans:  Some crazy fans literally fight with each other. Pure hooligans!

Betting begins! So who will score more goals, Ronaldo or Messi? 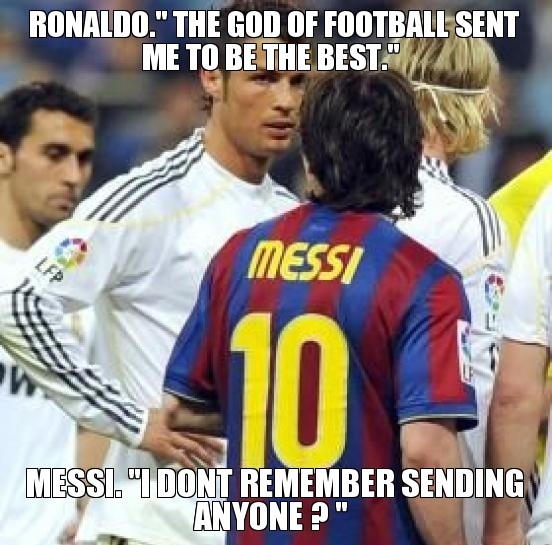 4. Suddenly, everyone started searching for Cristiano Ronaldo on Google.

5. And our favourite team, ‘Brazil’

No other fans outside India like Brazil as much as we do. 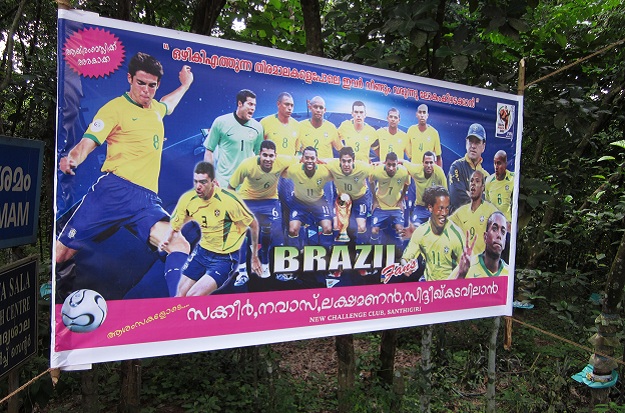 6. In India’s mini Brazil ‘Kerala’, the soccer fever is altogether different. You can already see flags and posters in every part of the state.

During World Cup, Kerala is just another South America. 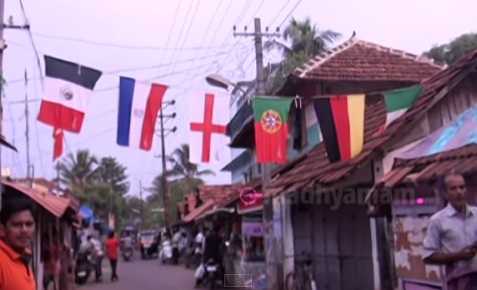 7. And in Bangalore and West Bengal too 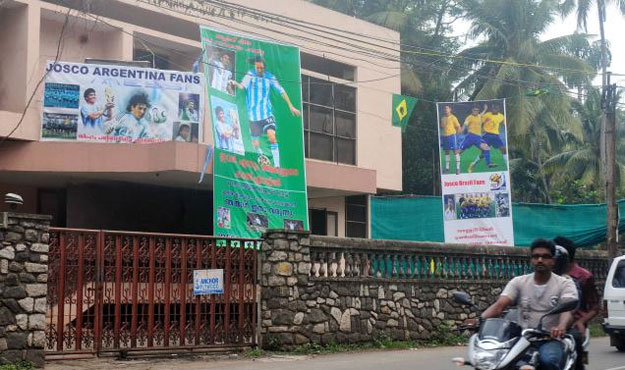 especially during World Cup! Some silly fans shamelessly started debating on which sport is more popular.

9. Experts have already estimated that football viewership in India will cross 100 million this year. 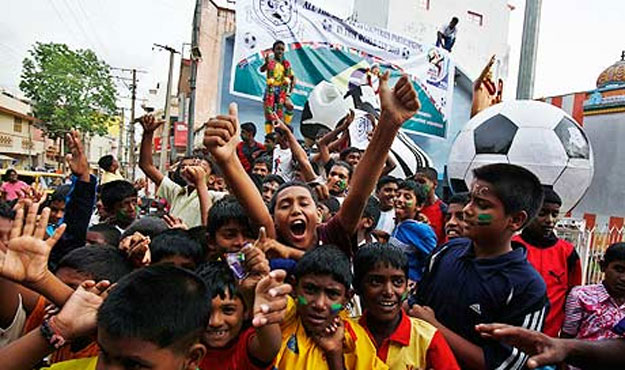 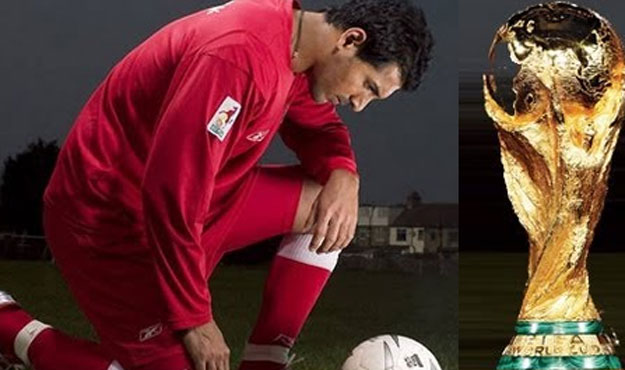 11. When will India qualify for the football World Cup finals?

Many sports critics and journalists have started bitching about this same old topic. They do this only once in four year during World Cup. Useless! 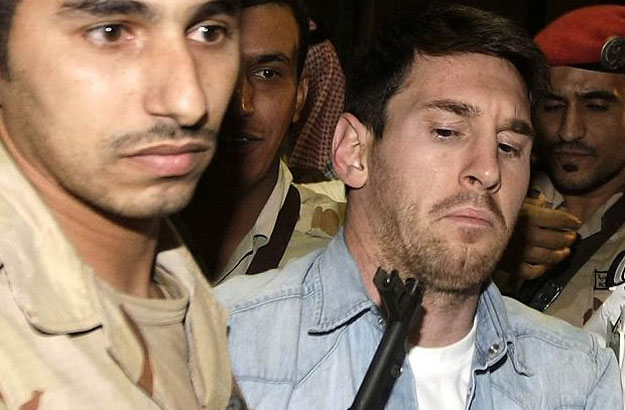 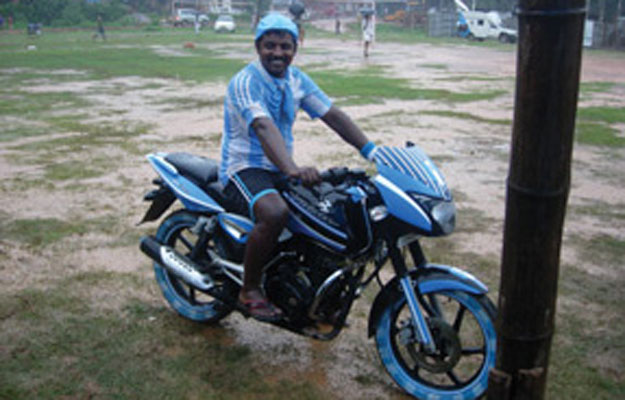 Some people are going to spend a lot on beers. 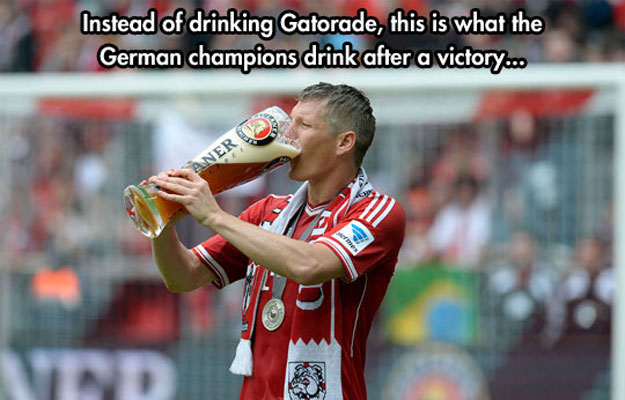 14. Busy office goers are already too worried as most of the matches are in the early morning.

Apply for leaves, start buttering your boss. Hurry up!! 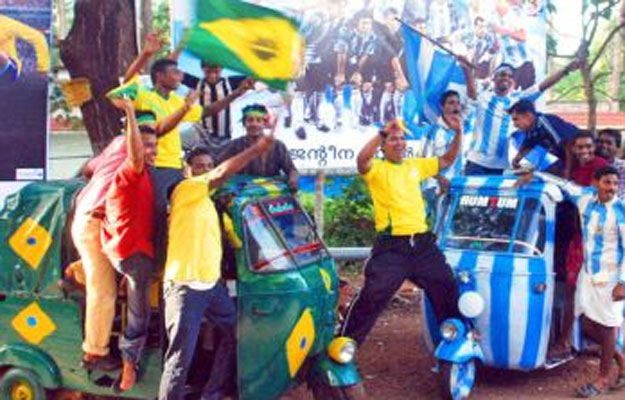 15. In some parts of India, fans are like… ‘God, please no load shedding…’