Many of the places depicted in the following pictures still exist on the map.

Even though some people try to totally erase them… and not only from their memories but from the map of the world.

These structures are creepy … The places are cold, dirty, silent, terrifying…

They create worrisome thoughts in some visitors and give goosebumps to others.

Is that how the world would look like without humans? If and after we leave it? How would these places have looked like if we hadn’t ever visited them and lived there in the first place? 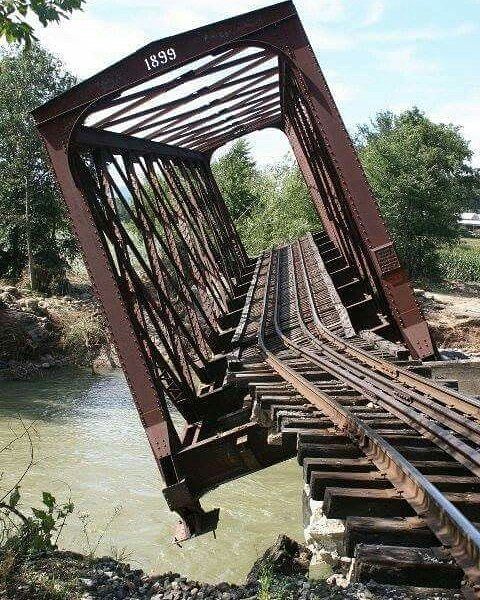 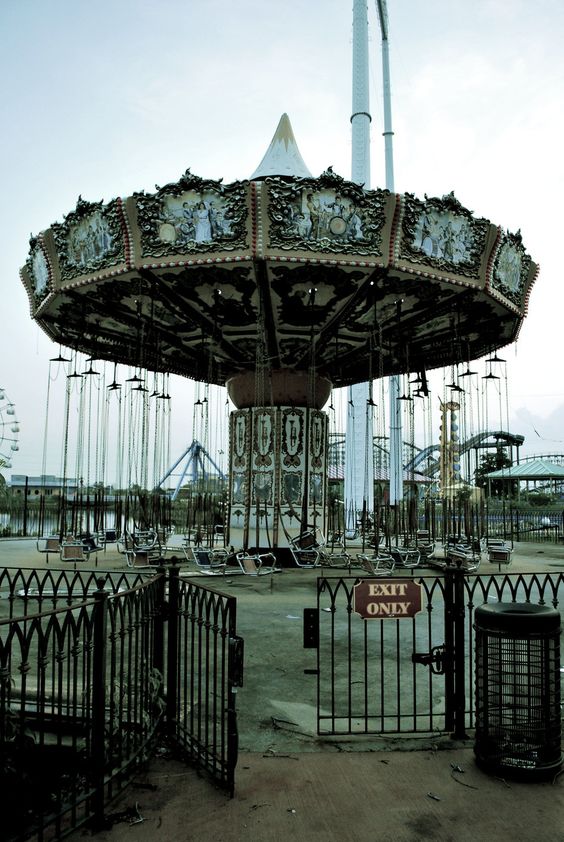 3. Church of Transfiguration in Buffalo, NY 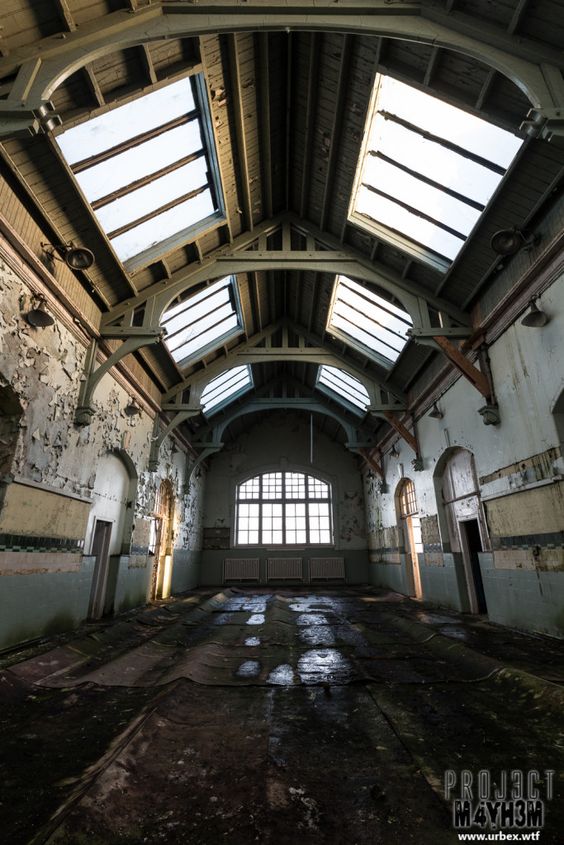 5. The Ruins of New Slains Castle on the Cliffs of Cruden Bay 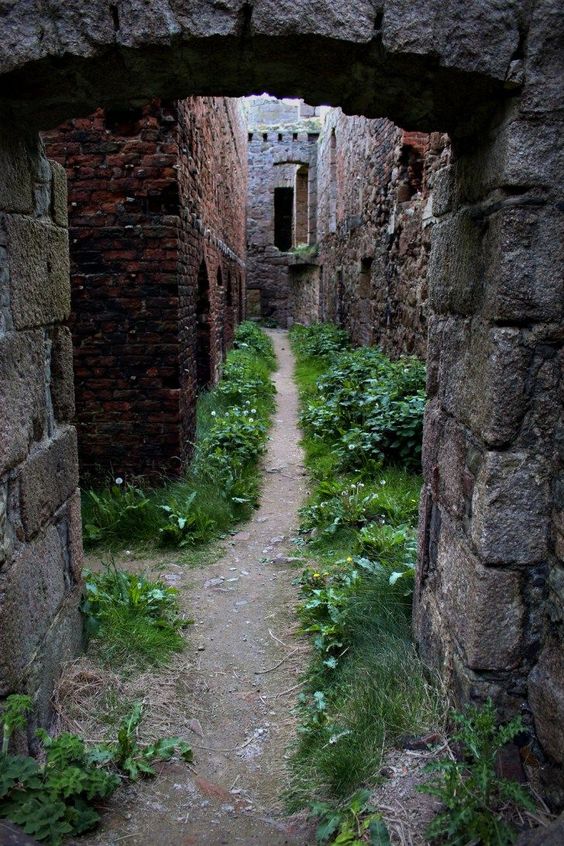 6. A greenhouse hallway in the abandoned Boyce Thompson Agricultural Museum in Yonkers, NY 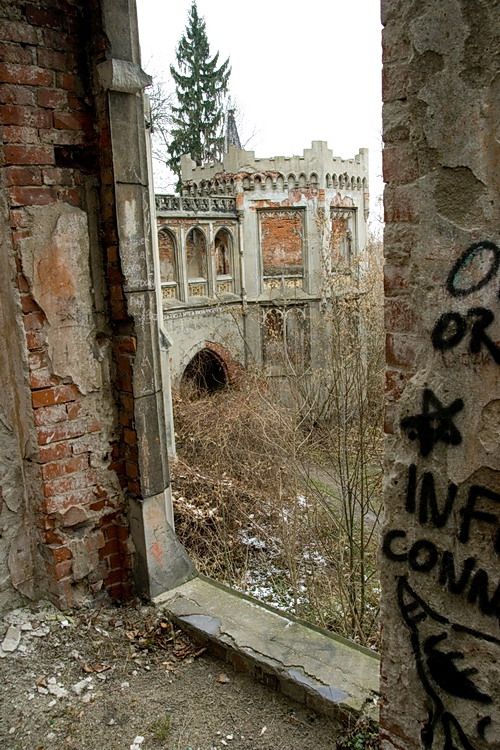 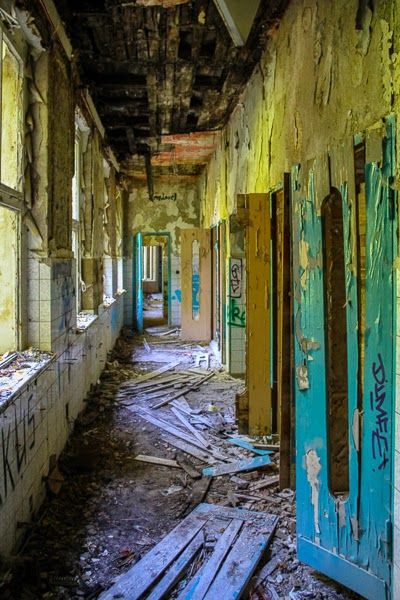 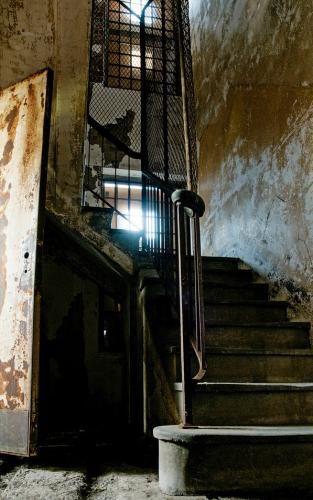 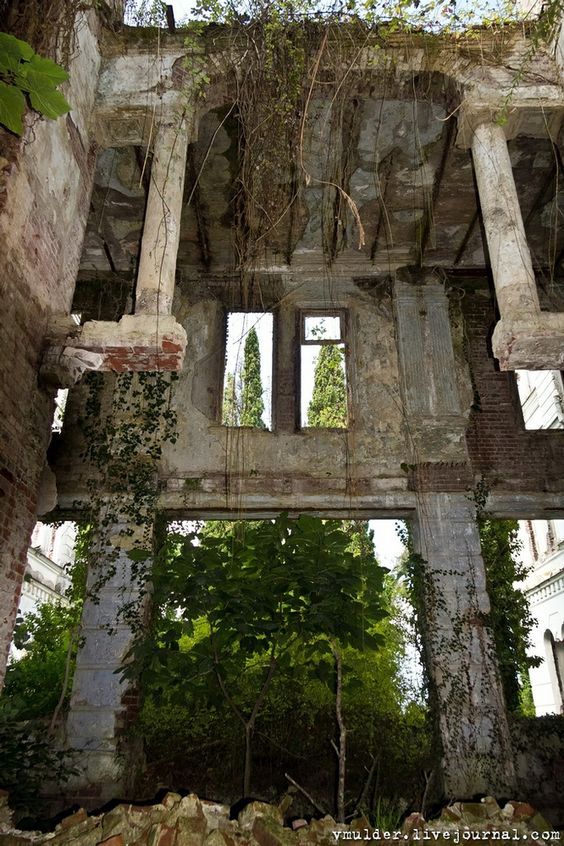