You’ll love them – unless you’re the easily offended type. And be thankful they’re just memes, otherwise these would probably have attacked you. They’re mean little mad dogs disguised as pictures. Care to take a look? 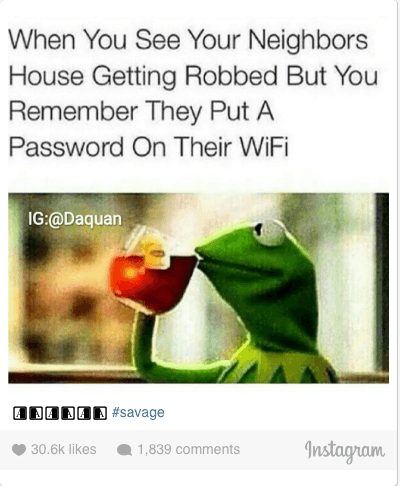 2. At least his T-shirt isn’t ripped to shreds like the other kid’s. 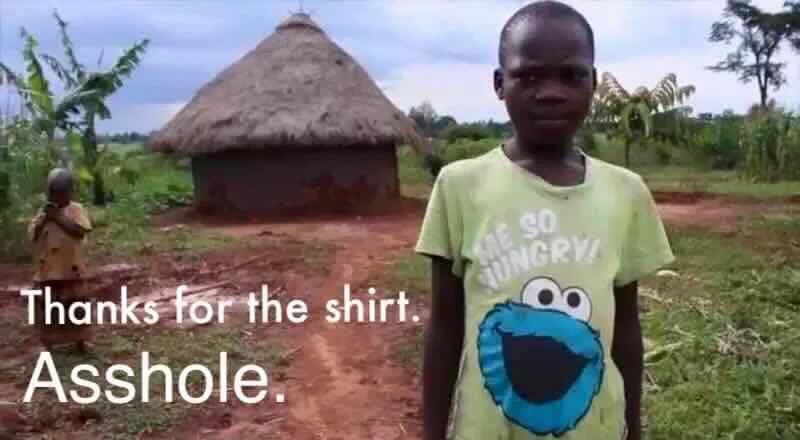 3. None of them look happy. 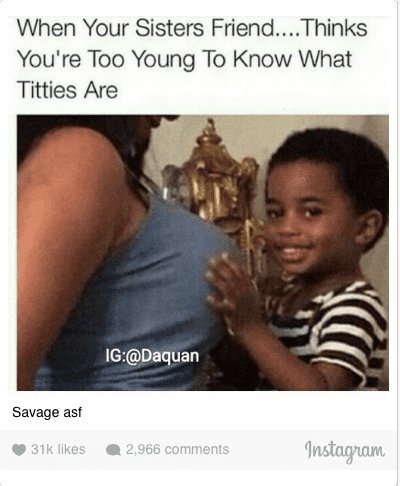 5. What’s with her handle, though? 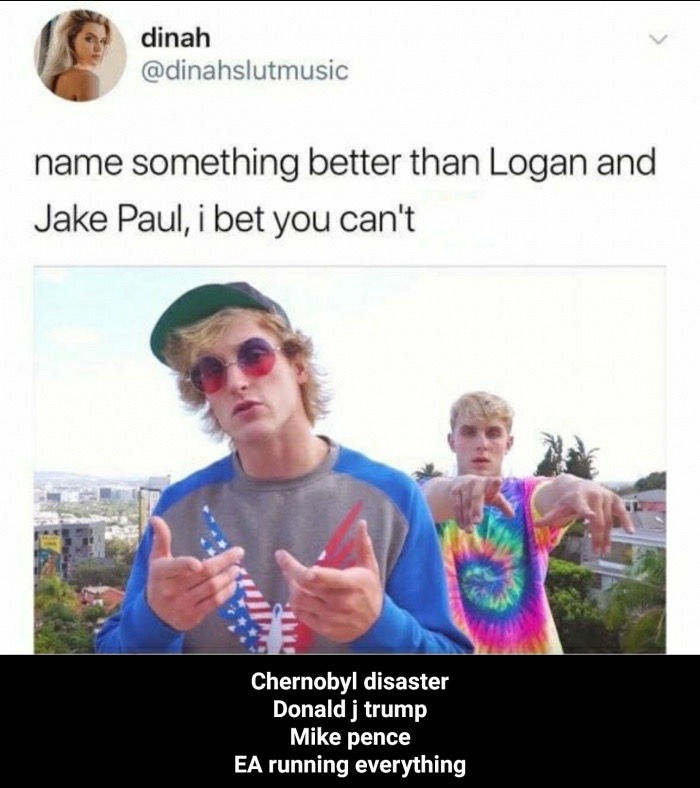 6. Thank God there’s a filter in our mind somewhere out there. 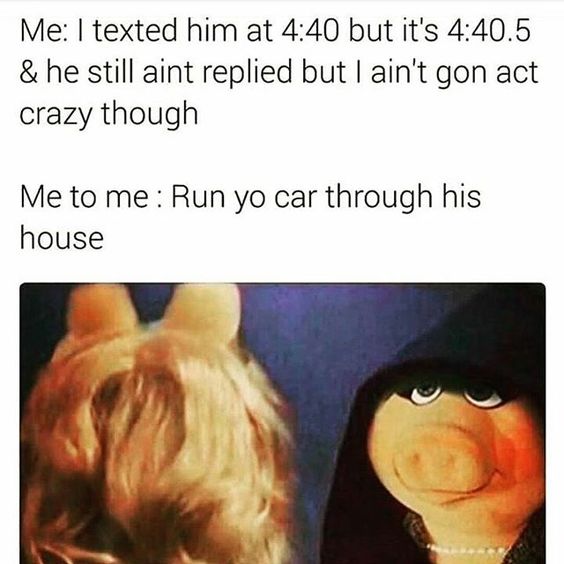 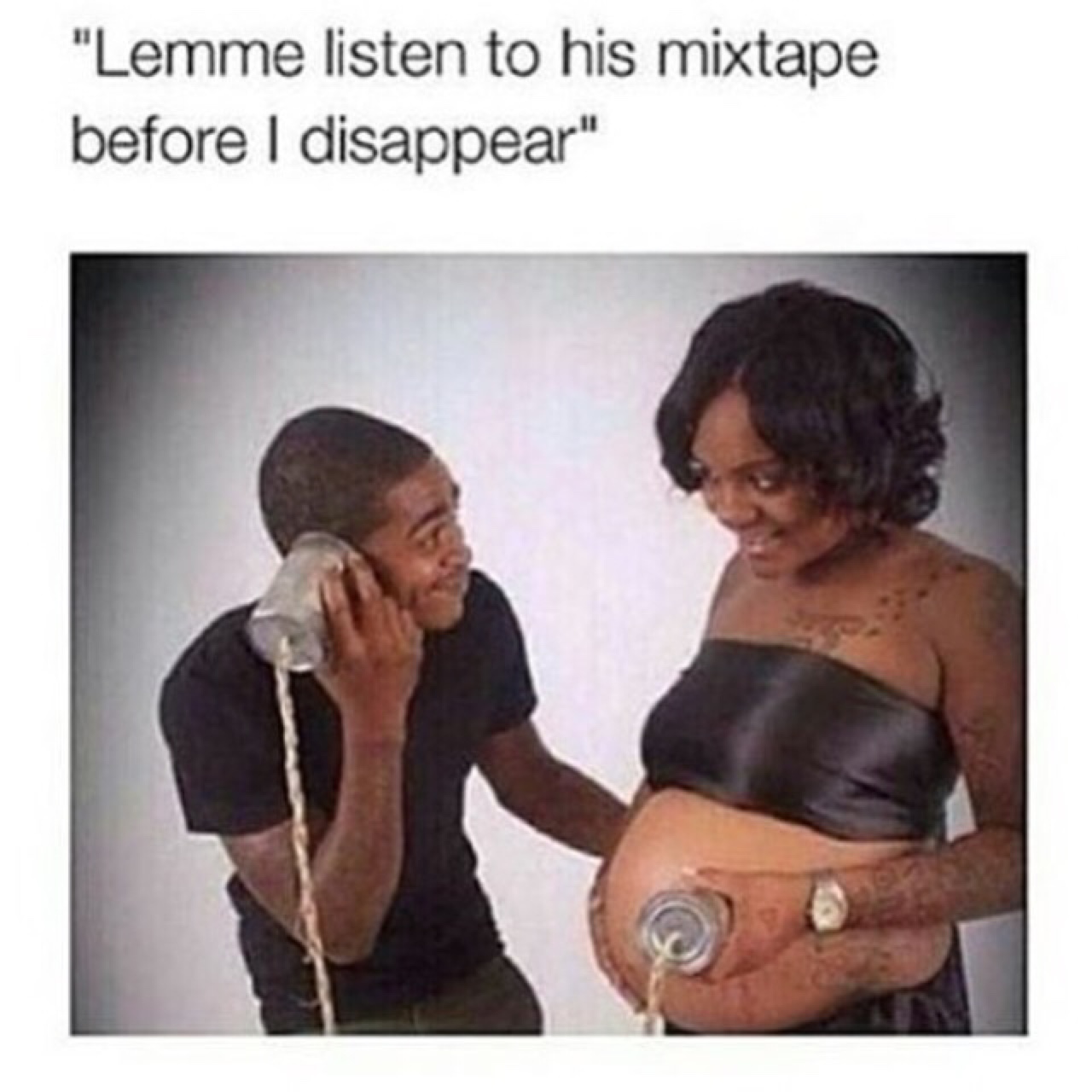 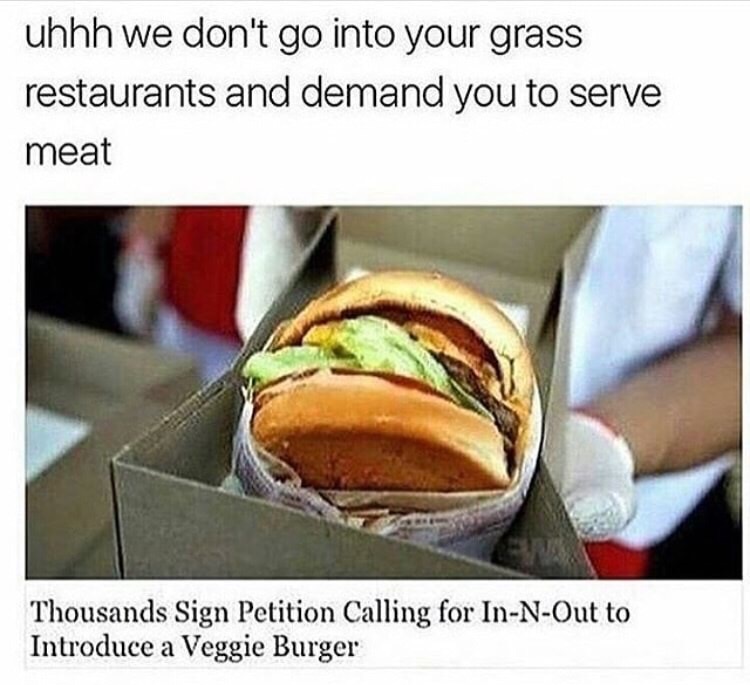 10. Turned her career off alright, though. Sorry, Ronda! 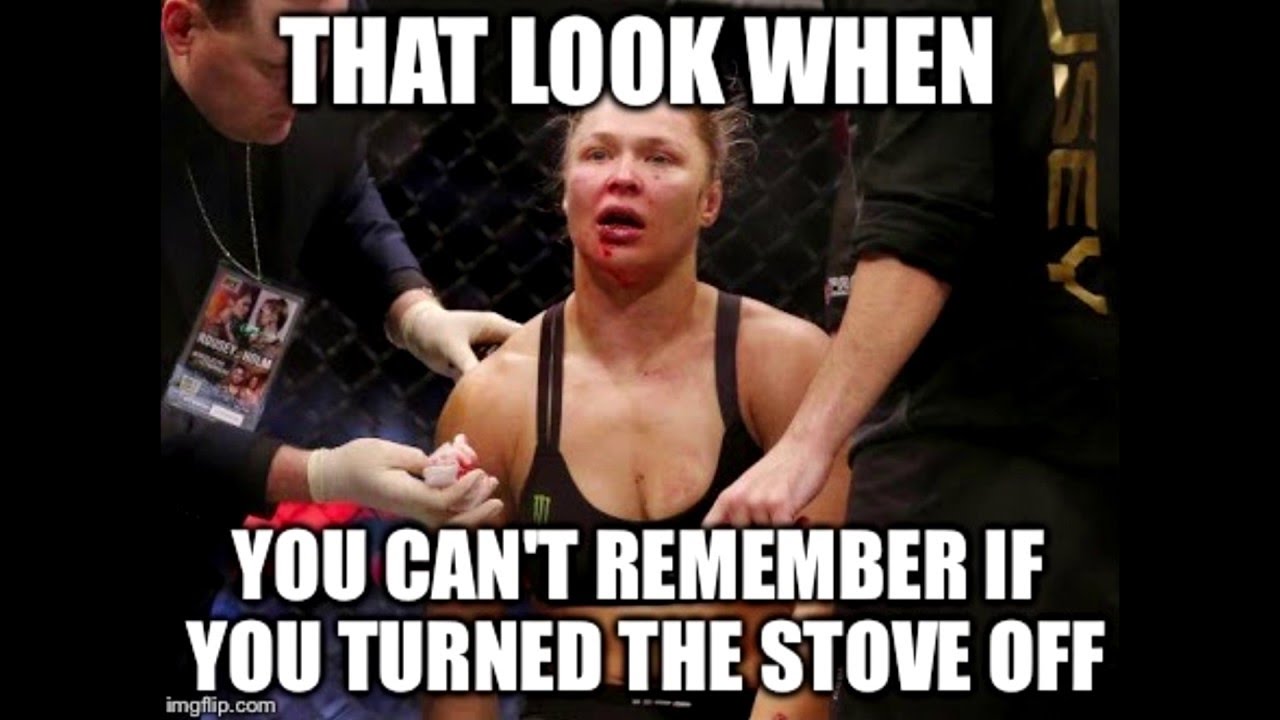 There go our ten savage memes – share them with your friends if you think they can handle them!