India’s new Health Minister Harsh Vardhan, a doctor-turned politician just proved himself that he is one of the worst doctors ever, and also the most idiotic cabinet minister. The controversy started when the doctor said in an interview with New York Times that ‘Indian culture and fidelity should be used to combat AIDS, and not condoms’. His ridiculous remark was still debatable until some reddit fellow over here found out on his personal website that Harsh literally thought of banning sex education in schools.

So-called “sex education” to be banned. Yoga to be made compulsory.

With all these controversies surrounding him, Dr. Vardhan wanted to prove that he is still a sane person. So, he clarified his previous stupid remark by releasing a PR statement which states – ‘Sex education is necessary, but without vulgarity’, and it turned out to be even more ridiculous.  Is there a thing called vulgar sex education?

Here are a few reasons why Harsh Vardhan is absolutely wrong and India needs a better sex education in schools.

1. This would have not happened. 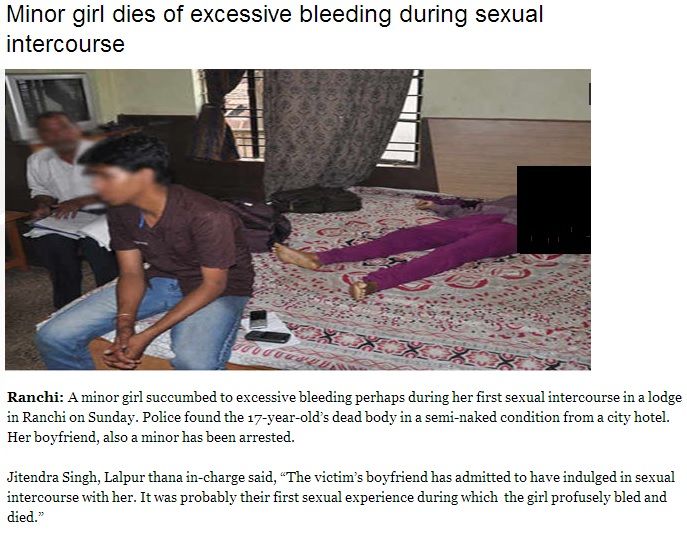 2. HIV/AIDS can also be fought with proper sex education in schools.  Unfortunately, this guy  was never taught about the topic at his school.

3. This can be stopped too.

4. It’s also important for teens to understand how their sexual organs work. This poor boy didn’t have any knowledge about it.

5.  Unwanted pregnancies can be avoided by having contraceptive pills. This girl had papaya instead.

6. Sex-ed can help teach boys how a woman’s body work. This guy thinks a woman’s vagina is just like vegetables.

7. Again, this another boy had the same feeling.

8. India’s growing population and unwanted pregnancies among teens can be controlled with proper education in schools. 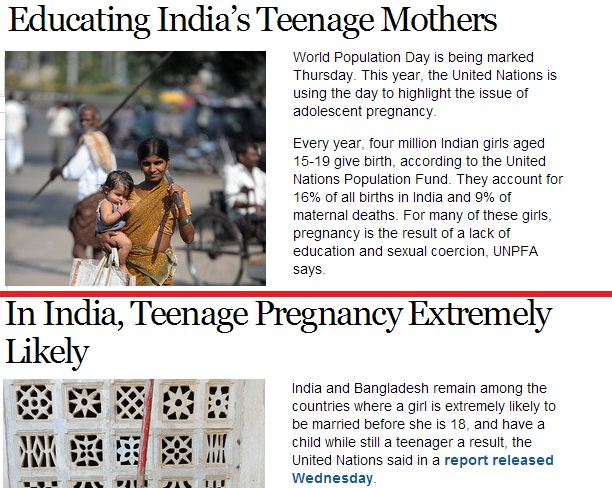 9. Harsh Vardhan might not be knowing the importance of using condom but every Indian needs to know. A better sex education will spread the awareness of ‘condom use’.

Dear Harsh, when did condom usage become a morality issue?

10.  It can also educate children about ‘sexual abuse’ so that they can protect themselves. 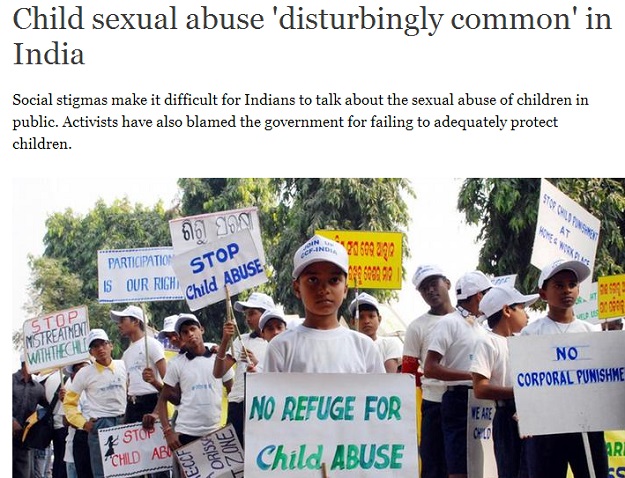