From an Olympic gold medal winning decathlete to a mildly unattractive old TV starlet (and a freakishly tall one at that, by the way), Caitlyn aka Bruce Jenner has slowly become everyone’s favorite transperson. 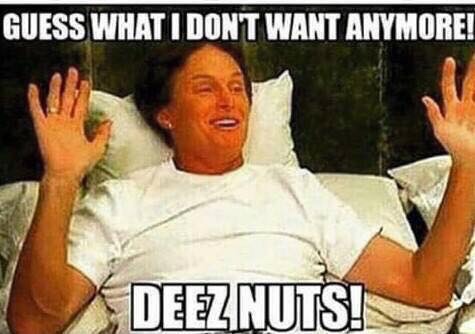 3. The “butter my butt and call me a biscuit” alternative: 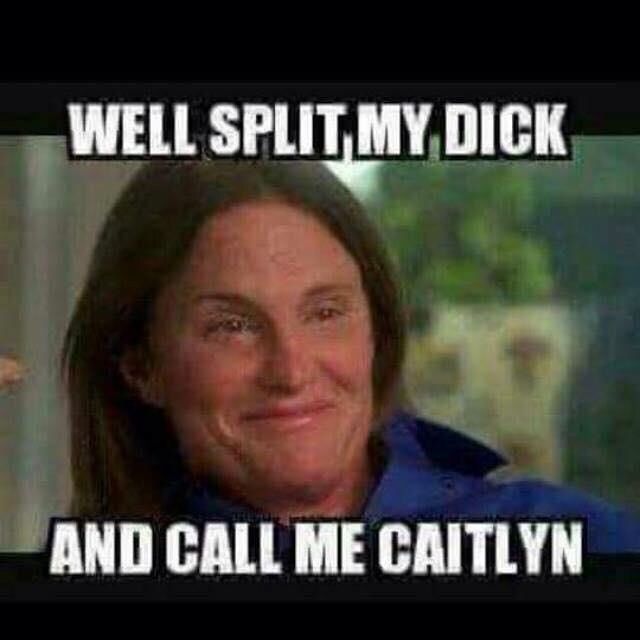 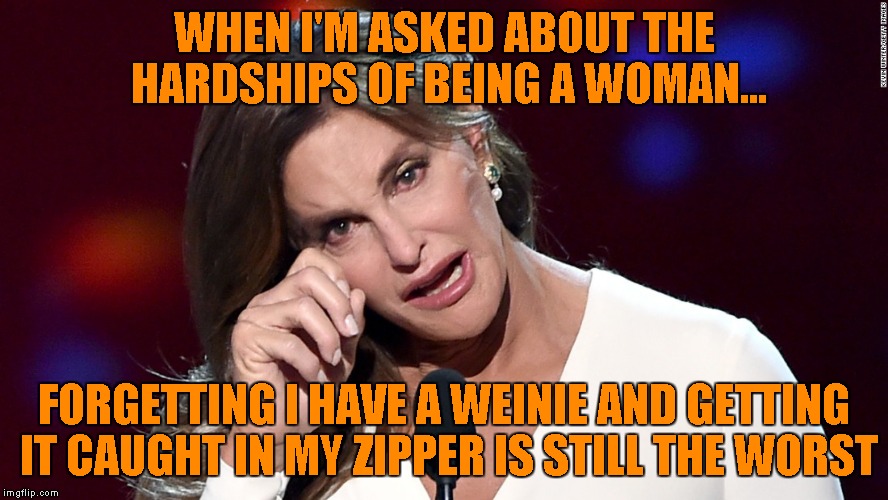 9. …and the transmission issue one: 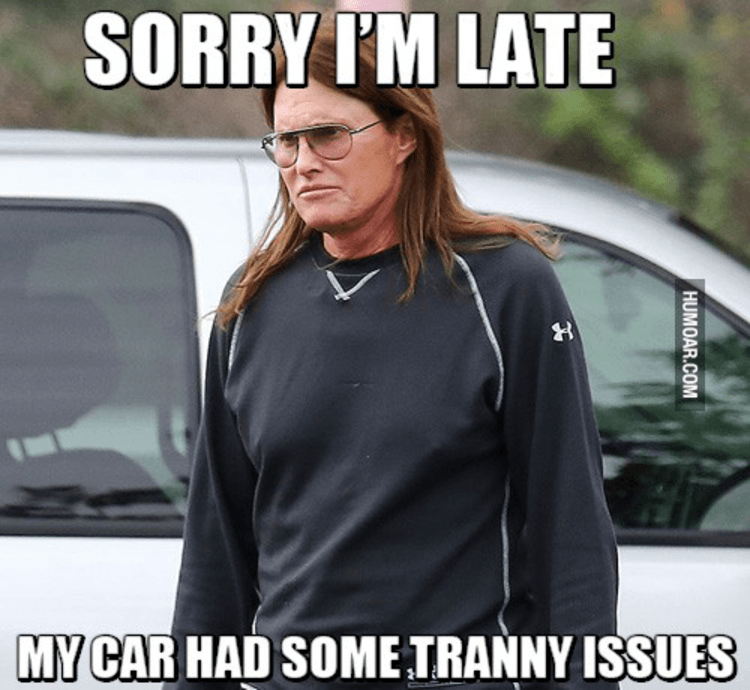 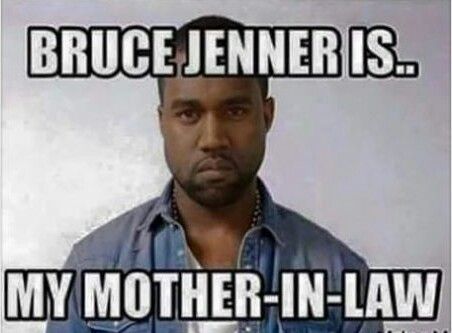 Which one’s your favorite trans-Jenner meme? Share this with your friends (not with your trans friends though, they might not appreciate it!)