In this article, we present some of the most emblematic quotes by the former President of Cuba, Fidel Castro.

Castro was a revolutionary leader and a global symbol of communism. He led Cuba through the Cold war and remained in history as one of the greatest political titans. His words have a lot to teach us about our history, our present and future.

1.”United States will come to talk to us when they have a black president and the world has a Latin American pope.” 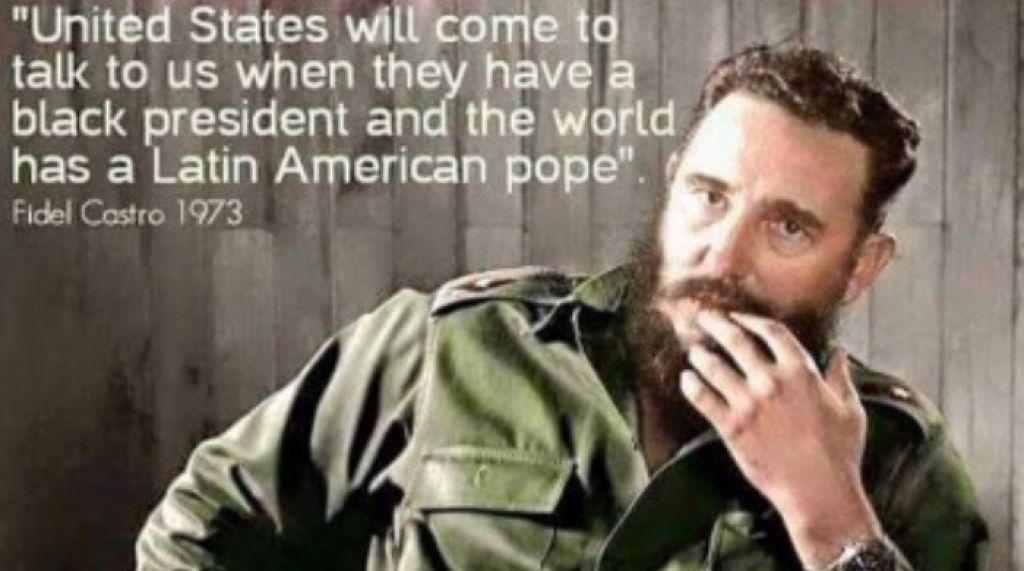 2. “I reached to the conclusion long ago that the one last sacrifice I must make for (Cuban) public health is to stop smoking. I haven’t really missed it that much. “ 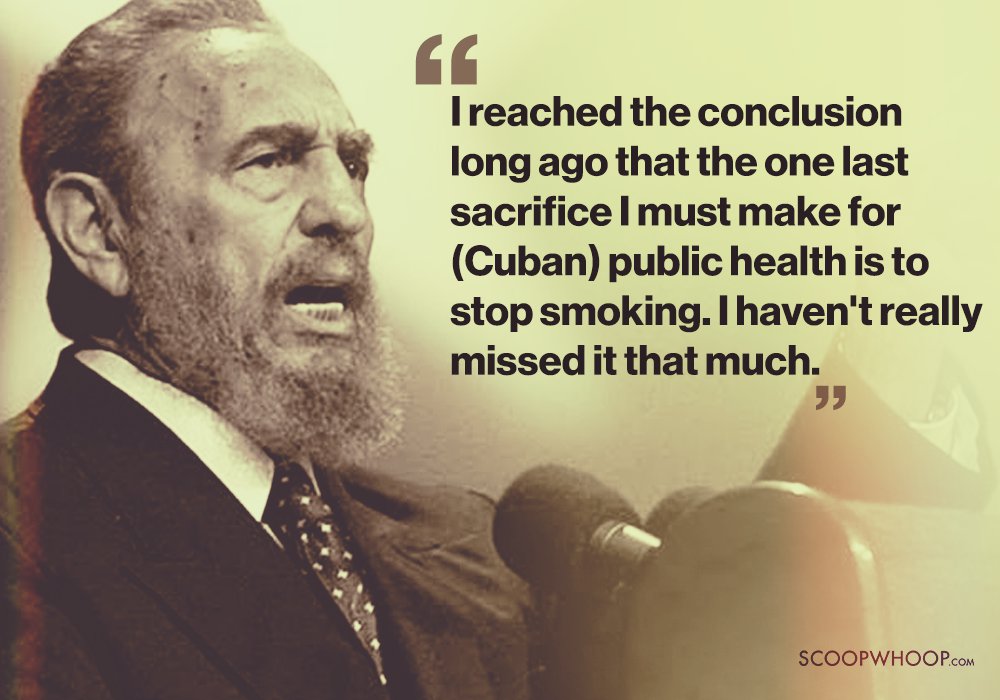 3. “Capitalism is disgusting. It suggests war, hypocricy and competition. “ 4. “Condemn me, it doesn’t matter, history will absolve me.” 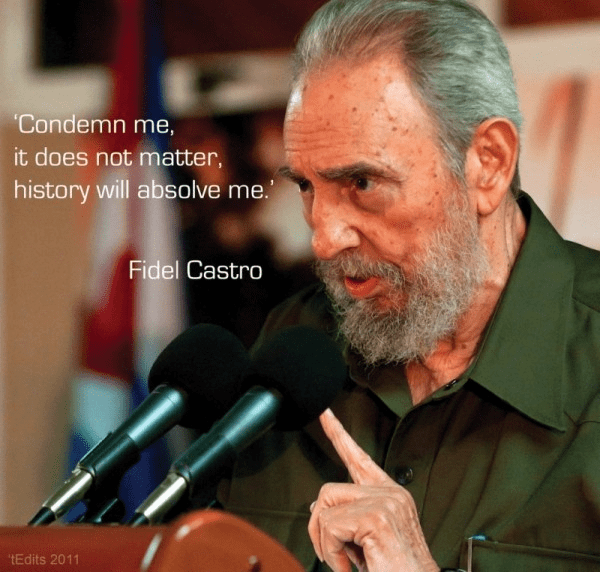 5. ” Men do not shape destiny. Destiny produces the man for the hour.” 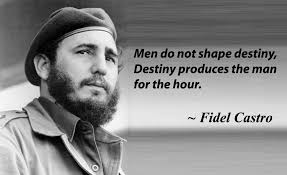 6. ” I began revolution with 82 men. If I had to do it again, I do it with 10 or 15 and absolute faith. It does not matter how small you are if you have faith and plan of action” 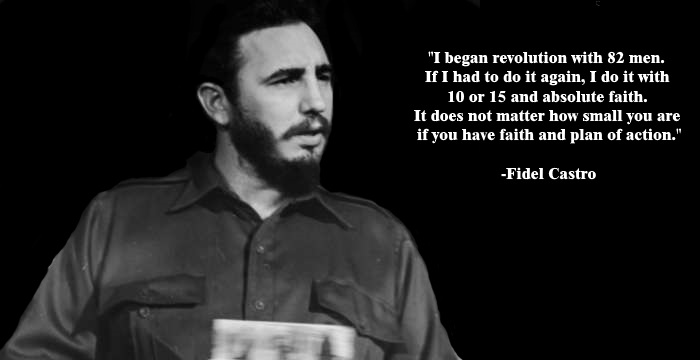 7. “What we did  yesterday taught us that nothing is impossible. After all, what seemed impossible  yesterday, was possible today. So nothing will seem impossible tomorrow.” 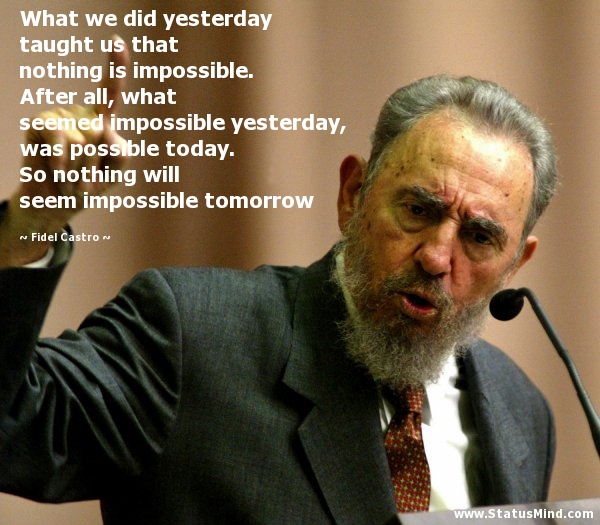 9. “Capitalism has  neither the capacity, nor the morality, nor the ethics to solve the problems of poverty.” 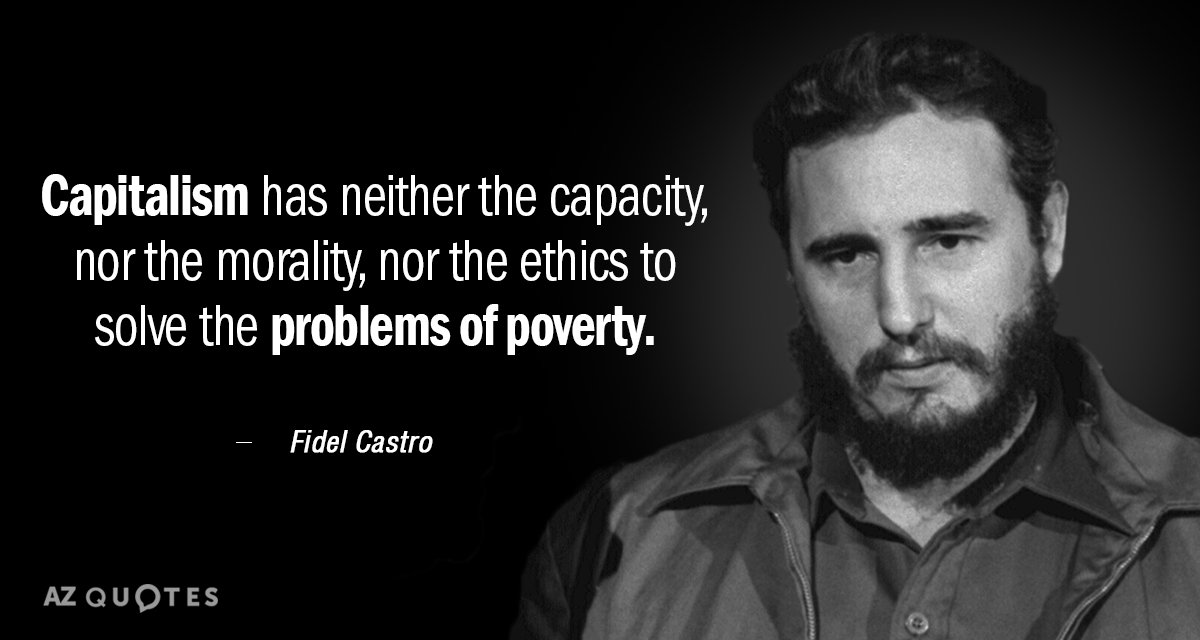 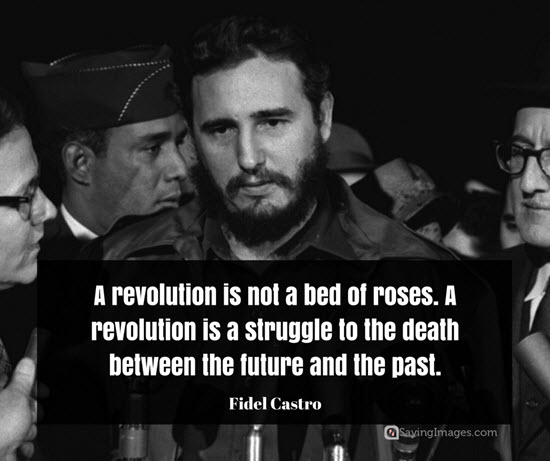 What legacy do you think Fidel Castro left? Which of his words would you remember ?